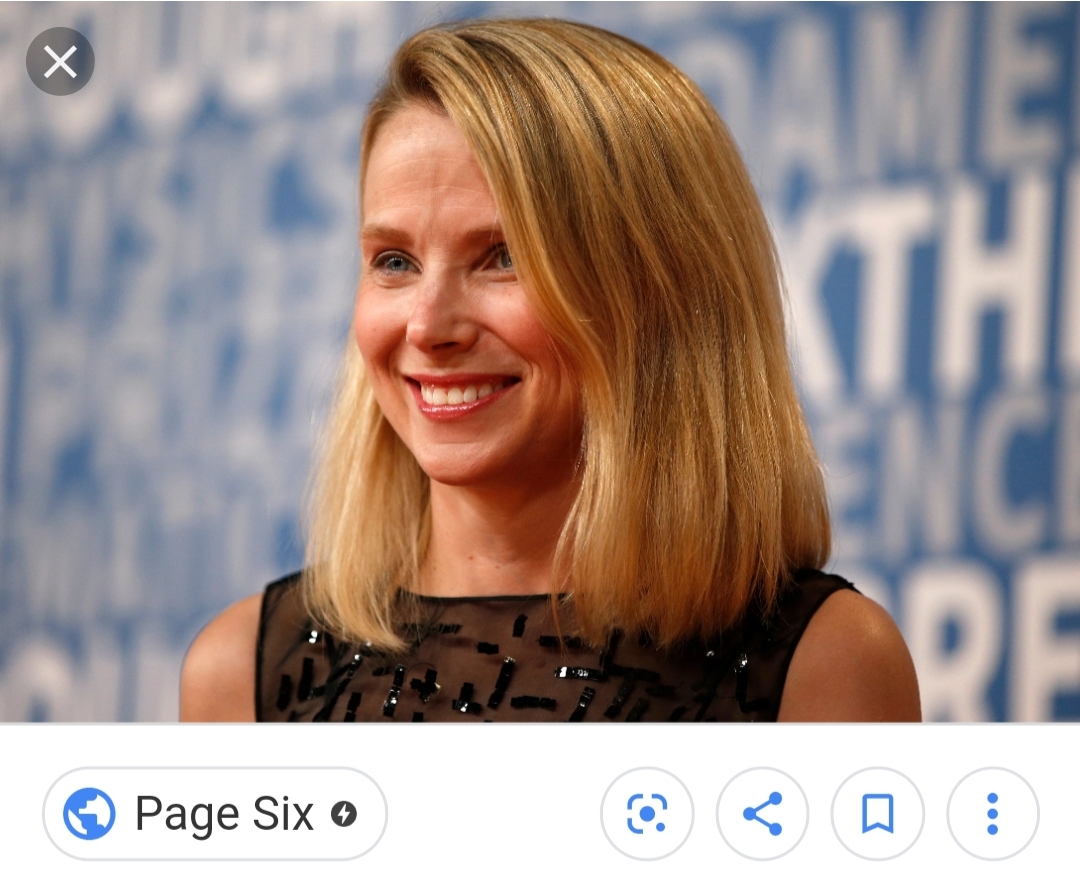 Marissa spent thirteen years with Google and amassed most of her personal net worth—estimated at $620 Million by Forbes in 2019, while working there.

She was the president and CEO of Yahoo! Inc. from 2012 through Verizon acquiring Yahoo in 2017 at which time she stepped down from her role.

In 2018 she co-founded Lumi Labs which is focused on artificial intelligence and consumer media.

Marissa is married with three children