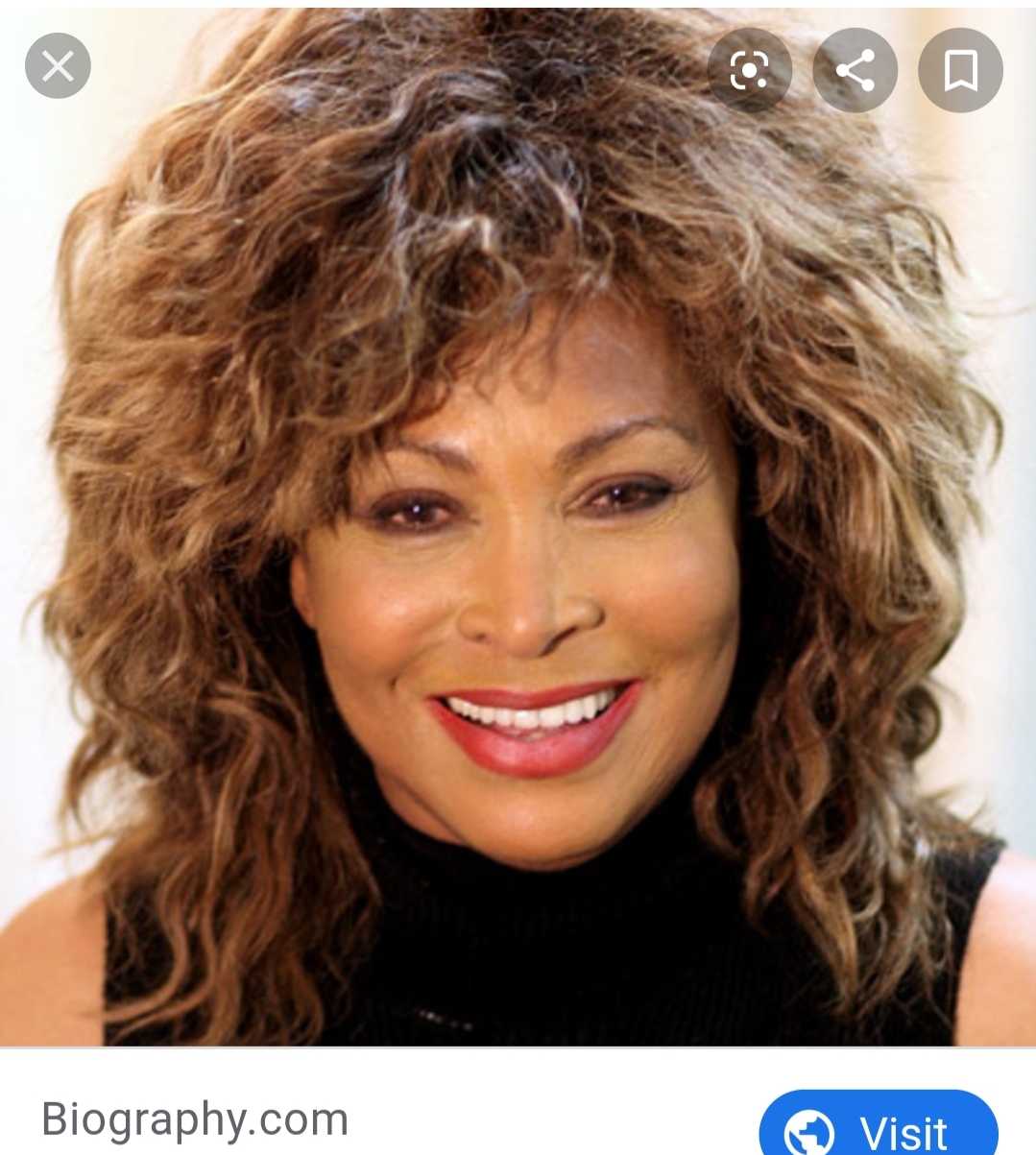 Tina was born into a sharecropping family in rural Tennessee and began singing as a teenager.

In 1956, she became a part of future husband Ike Turner’s band in St. Louis. They married in 1962 as their media stardom shot upwards making them instantly famous.

In 1978, Tina filed for divorce citing physical abuse and infidelity.

Tina went on to earn multiple Grammy Awards for her first solo-album ensuring she definitely did not need any man. Her star continued to rise with her appearance in Mad Max: Beyond Thunderdome.

Her autobiography later became the movie What’s Love Got to Do With It starring Angela Bassett as Tina.

In 1991, Ike and Tina were inducted into the Rock and Roll Hall of Fame.

Tina became a Swiss Citizen in 2013 and submitted paperwork to relinquish her US citizenship. She has four sons, two biological and two stepsons from Ike.