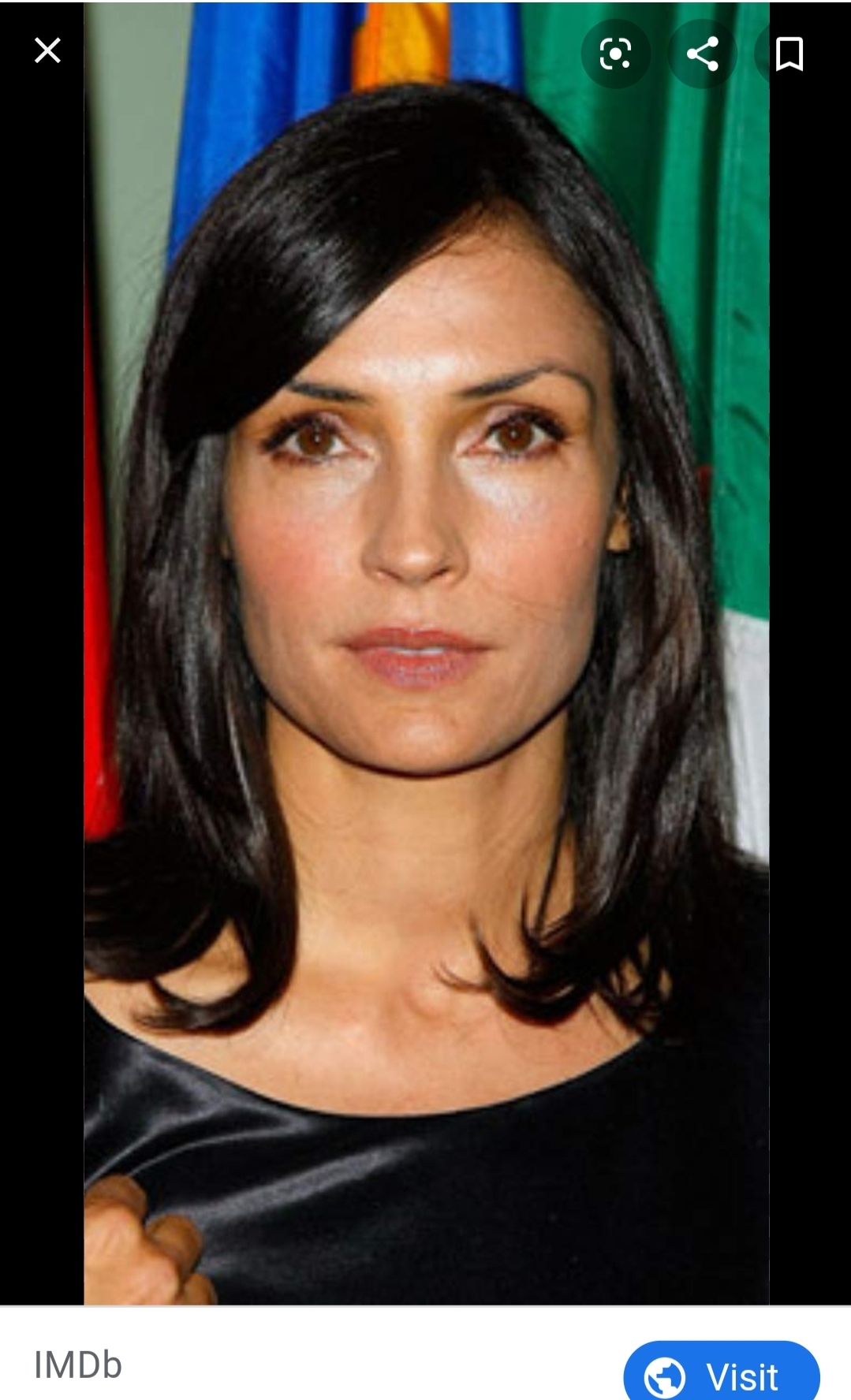 Famke is a frequent outspoken critic of the sexism in Hollywood--especially hitting on the X-Men franchise where the same male actors were used in the new series as the old (like Wolverine star Hugh Jackman) but the female characters, like hers (Phoenix), were recast.

A trivia fact about Famke would be that she did the Dutch voiceover work for Disneyland Parks. That’s right, every time you hear instructions in Dutch on the studio tram tour, you are hearing Famke’s voice.