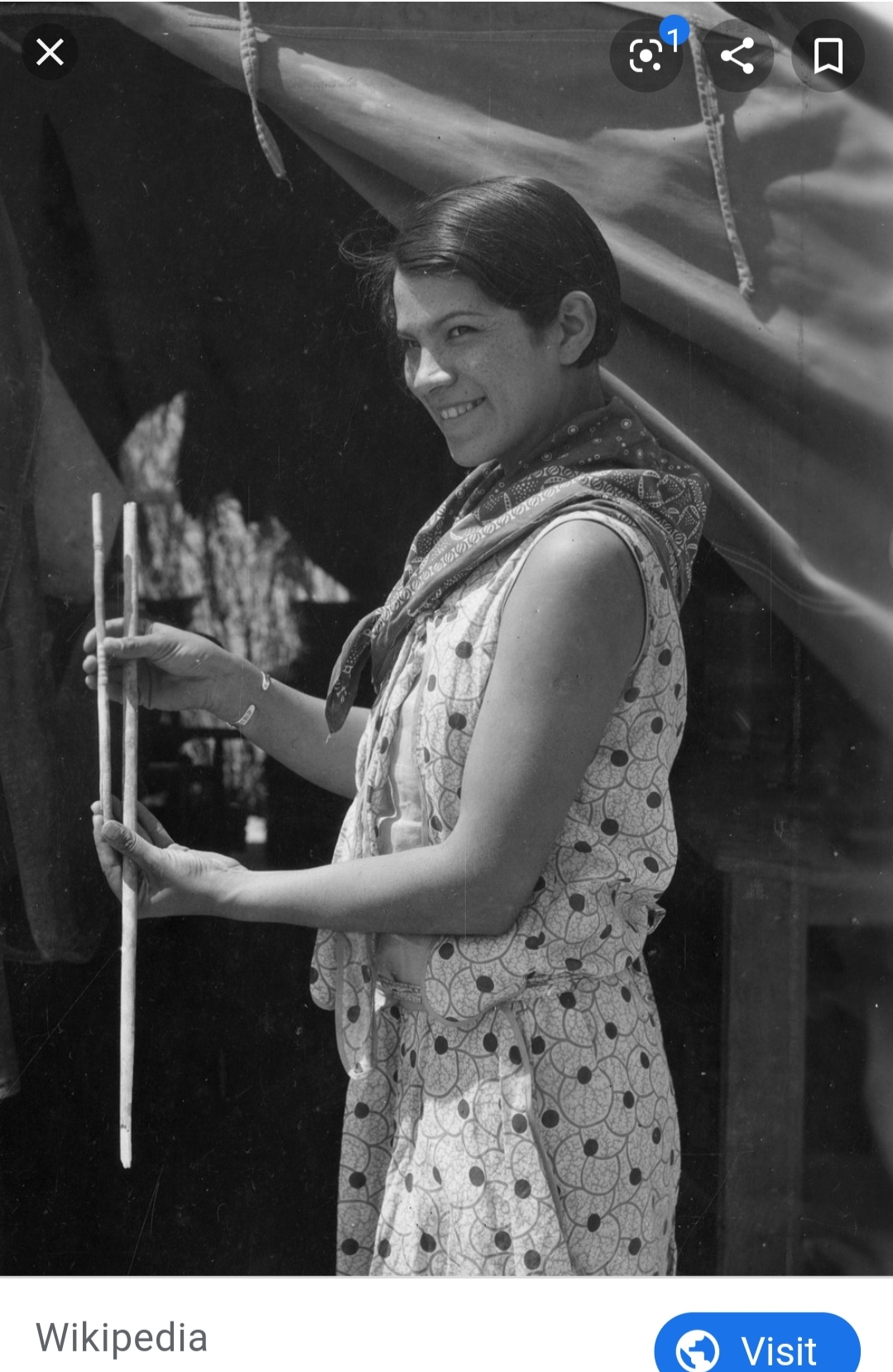 Bertha was descended from the Seneca tribe through her father and also had Abenaki blood thanks to her mother.

She may have worked with Ringling Brothers as part of the Pocahontas Show when she was younger but that isn’t a confirmed fact.

Bertha learned the field of archaeology after being hired by her uncle to work as a cook on his various digs. She went on to excavate at Gypsum Cave and several ancestral Pueblo sites. Bertha found a skull belonging to an extinct sloth and ancient human tools at her dig sites, including one she named Scorpion Hill.

Bertha was married to Iron Eyes Cody (her third husband actually—he was an Italian actor whose real name was Espera "Oscar" de Corti) and worked with her husband as a technical advisor on films when Native American matters arose.

Bertha also worked for the Southwest Museum for ten years as an Assistant in Archaeology.

Her headstone reads “Mrs. Iron Eyes Cody” which is just another example of how Bertha has been remembered her whole life as related to various men but not for her own achievements.