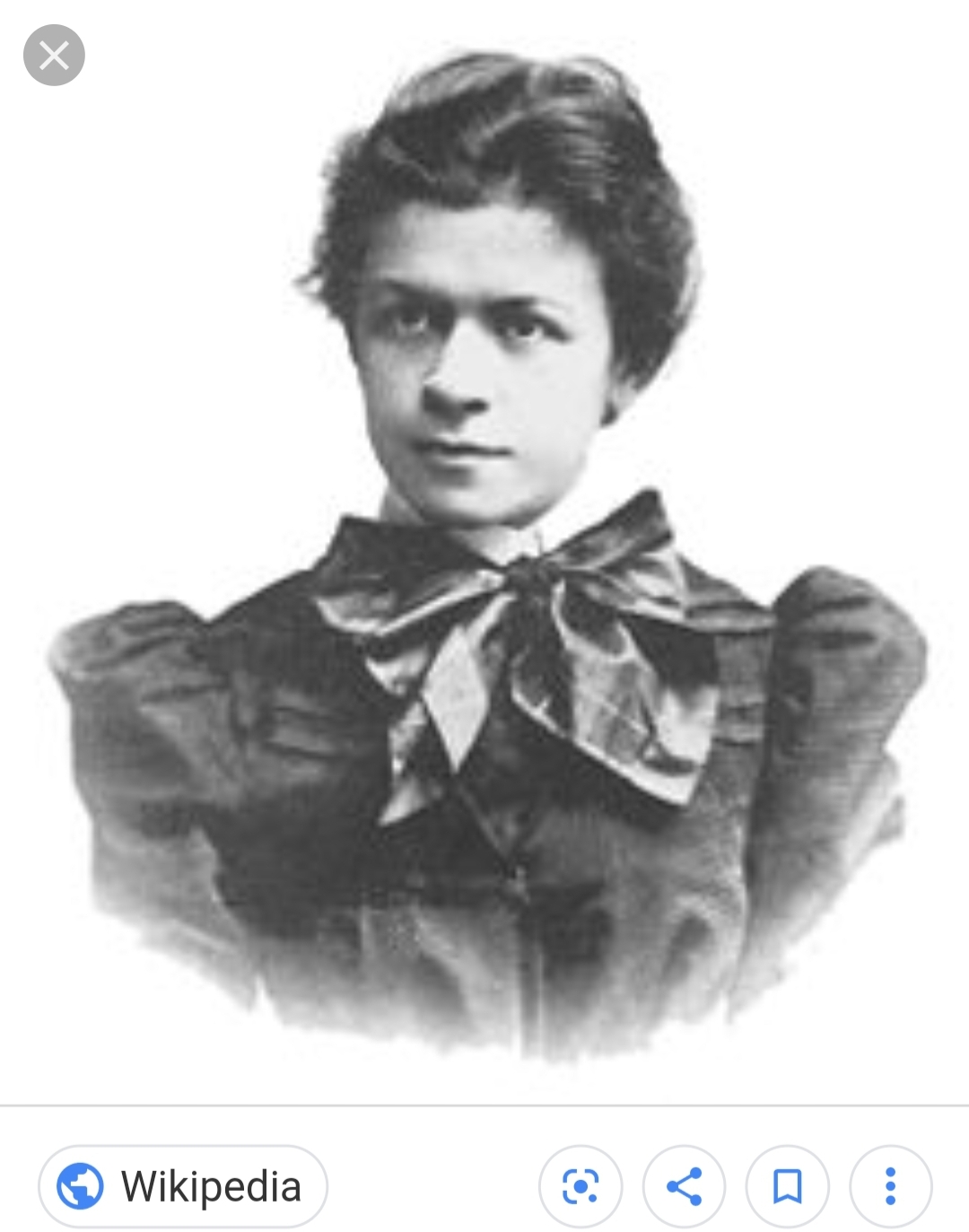 Fun Fact, number seven is my favorite number so I reserved this spot just for her!!

Mileva was a mathematician and while nobody can definitively prove which pieces, she helped her husband (you know, that totally obscure scientist named Albert Einstein) with, she did significantly contribute to his earliest and most famous works. She allowed him to study at home and still pass his classes in university. Mileva received a top score of 5 while he received a 1 in physics, but he got a degree and she did not (because you know, reasons). She gave birth to their daughter Lieserl out of wedlock (the baby disappeared from all historical records soon after), but their two sons came after the wedding.

In their divorce settlement she was allowed the money won from his Nobel Prize, an income she later lived off of, and after everything she did for him, he treated her like crap (that's the short version of it but you can imagine).

Caught by Margaret Peterson Haddix. While technically a historical fiction series, the Missing are some of my favorite books of all time. They are Young Adult and the central them is this: all the missing children from history (see Lieserl above or think the Lindbergh baby) are not missing by mere coincidence--oh no, they were kidnapped by time travelers from the future who did irreparable damage to time itself. Now the kids must each travel back to their respective times and heal the damage done. Caught introduced me to Mileva, and I'll be forever grateful.