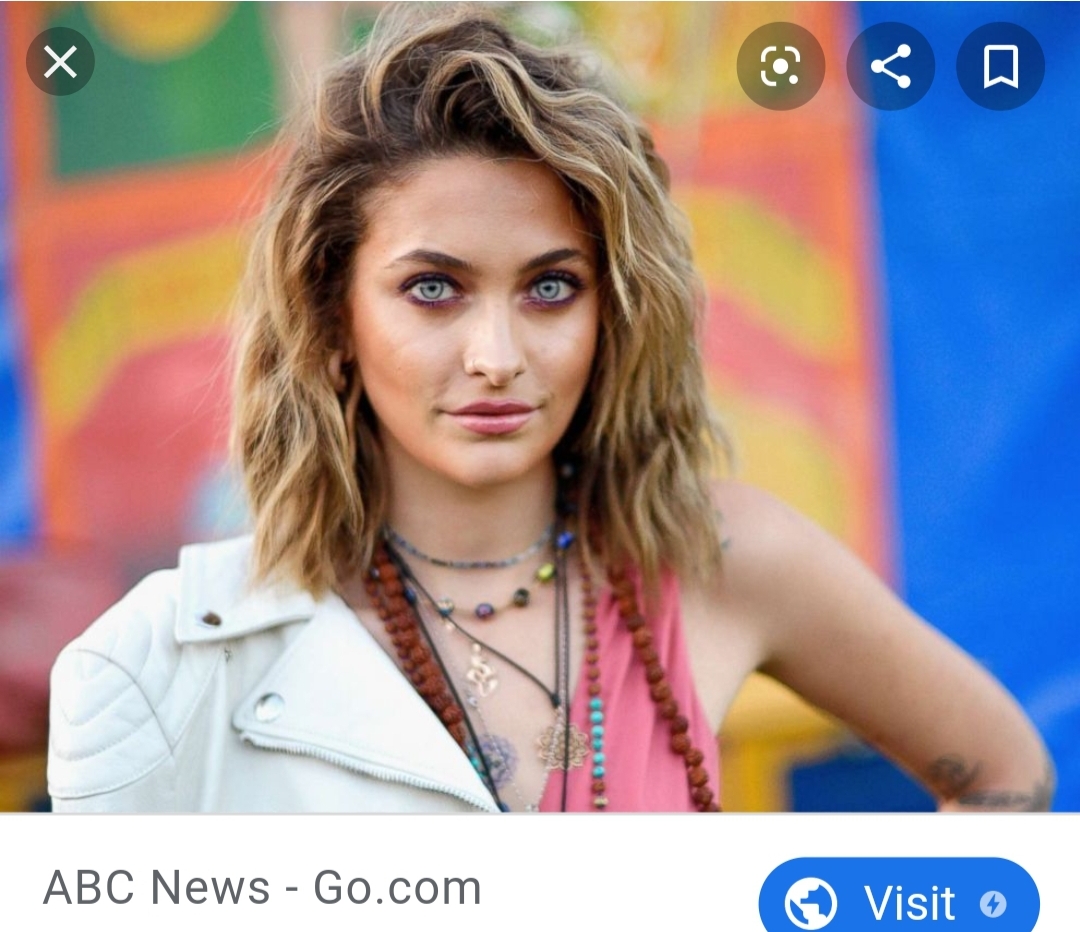 Paris is most known for being the daughter of Michael Jackson.

She has over fifty tattoos, with at least nine of them being devoted to her father. In interviews, Paris’s older brother Prince Michael has stated Paris is very similar to their dad. Paris was only eleven years old when he died.  She met her mother, Debbie, when she was thirteen.

Paris has never wavered in her belief that Michael is her biological father, despite many people—random people on the internet mind you—insisting that he couldn’t be. She also identifies as African American, since that’s what her father raised her as and to be. Paris and her brother Prince are also both adamant that their father is innocent of the molestation charges leveled against him.

Paris has even stated she believes her father was murdered.

Paris has been very open with her struggles with depression and drug addiction. Her first public suicide attempt came when she was only fifteen, but Paris said in an interview three years later that she had tried multiple times before that. Since 2015, she has stated her mental health is in a much better place.

Paris now works as a model and actress in both film and television. In 2020, she released her first studio album as well as the music video for her first single "Let Down" (linked in this article).