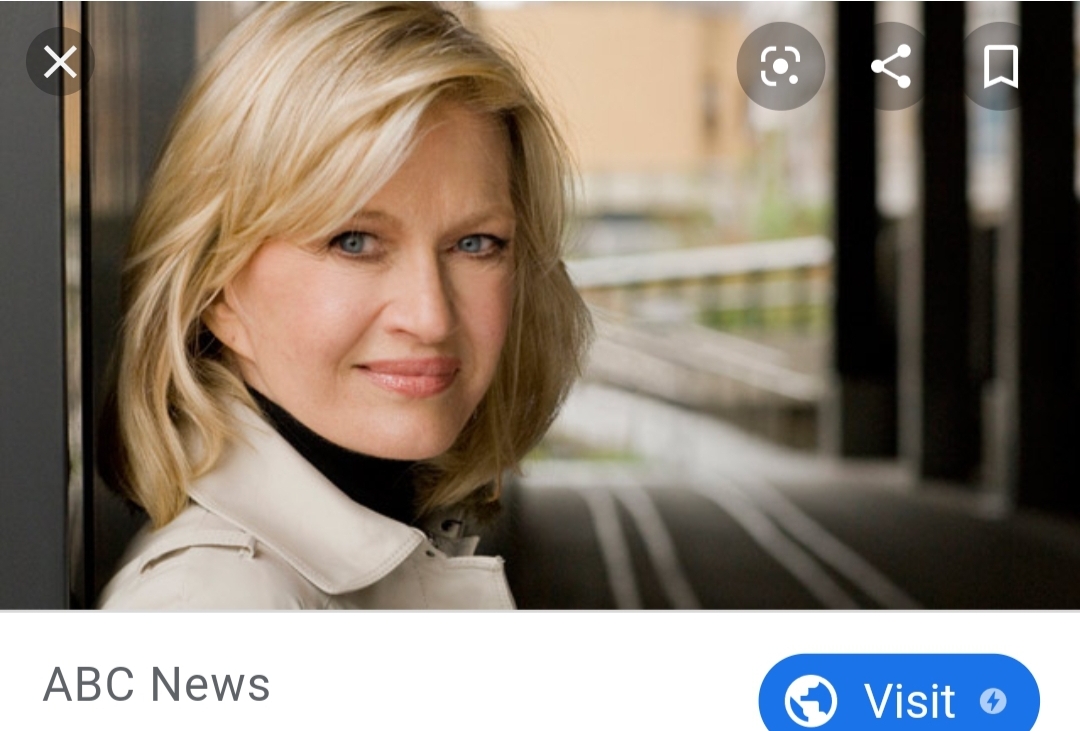 Journalist Who Currently Works at ABC

Before joining ABC, Diane assisted President Nixon in writing his memoirs and was a part of the Nixon Transition Team in 1974 and 1975.

After leaving politics, she joined CBS Morning News in 1981. She was the first female correspondent to ever be featured on 60 Minutes in 1984.

Diane covers everything from the foster home situation in the US to the #MeToo movement and more. She was the first journalist in the US to conduct a television interview with Malala Yousafzai.

She has a bachelor’s degree and finished a semester of law school. Diane’s longtime husband Michael passed away in 2014. She has three stepchildren.