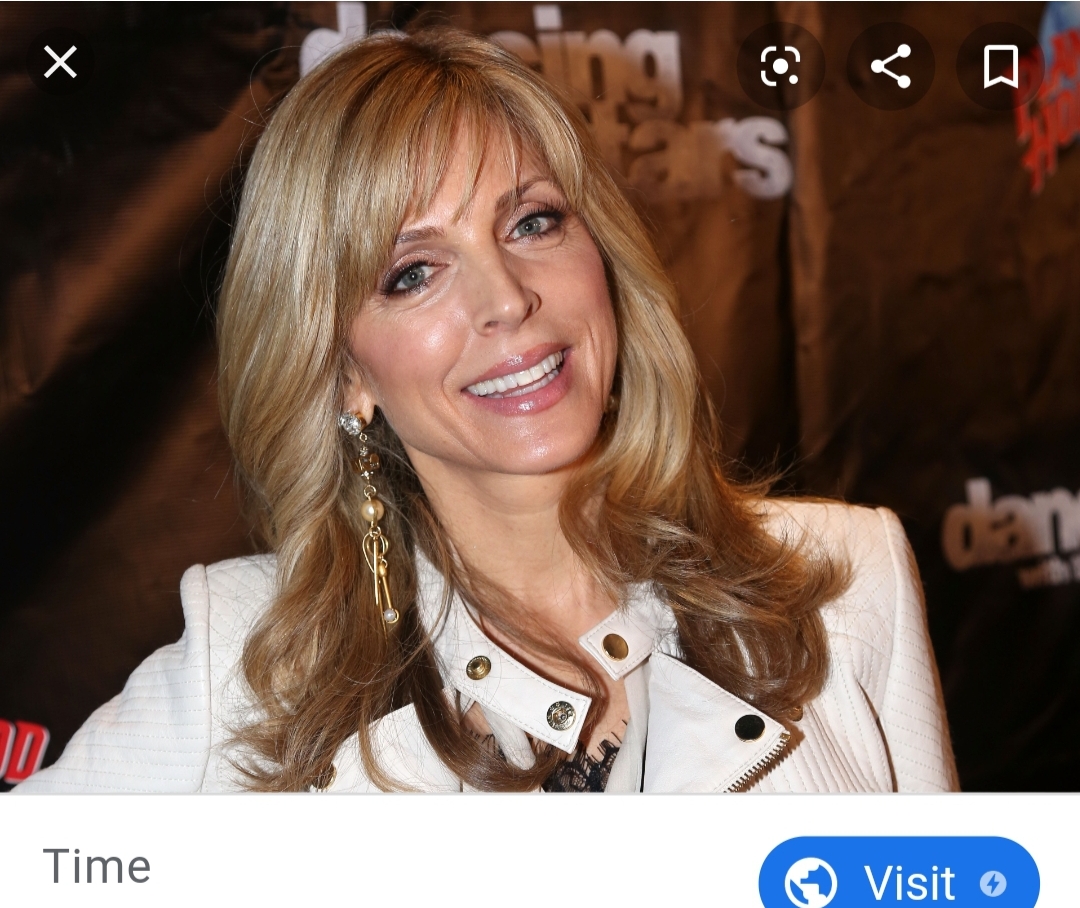 Marla is more known for being the second wife of Donald Trump. Their relationship began while Donald was still married to his first wife Ivana. Marla is also the mother of Tiffany Trump.

Marla was diagnosed with lyme disease when she was a teenager.

In 2016, Marla appeared on a season of Dancing With the Stars. She has also worked as a philanthropist.