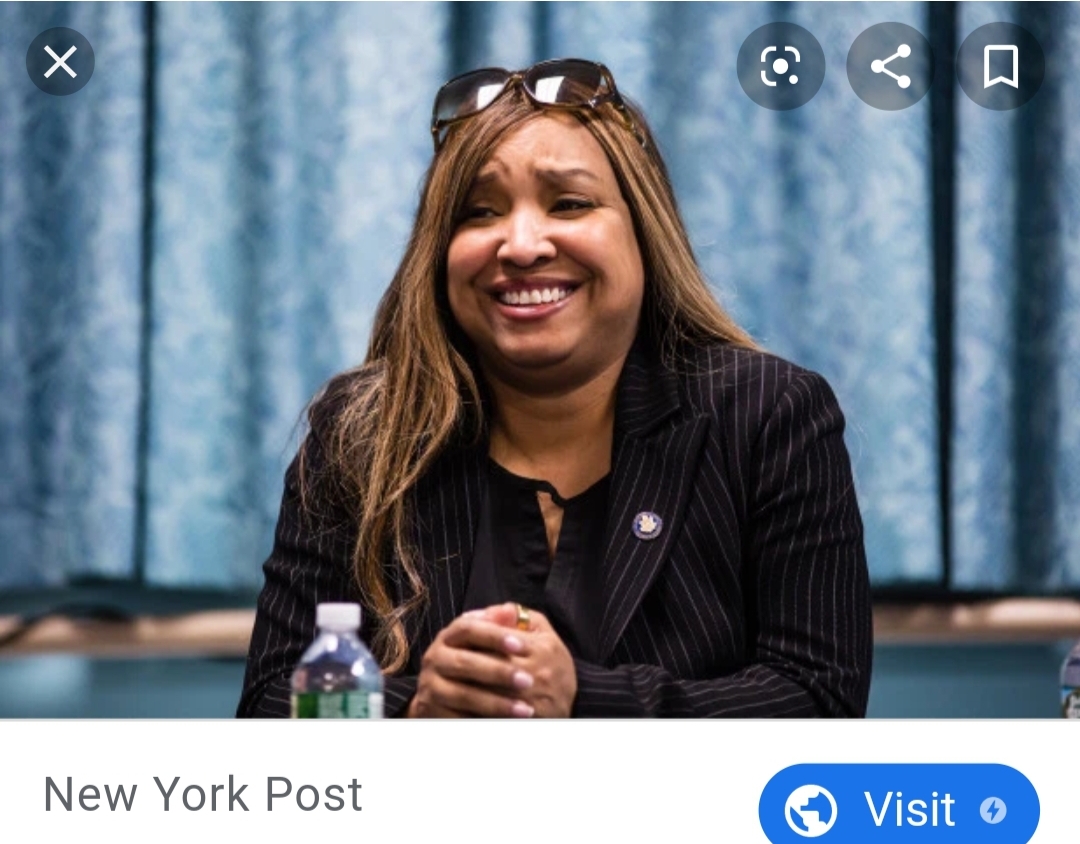 Lynne formerly headed Region II of the United States Department of Housing and Urban Development. Region II covers New York and New Jersey and is the largest HUD regional office in the country.

Lynne holds a bachelors in English Literature and previously worked as an event planner. She was also involved in casting several seasons of the Celebrity Apprentice and worked as a paralegal.

In 1992, when Lynne was an undergraduate student, she lived through Hurricane Andrew and subsequently trained with the Red Cross to become a Mass Disaster Shelter Supervisor.

In April of 2021, Lynne was found in violation of the HATCH Act and agreed to a four year ban from service in the federal government. Lynne reportedly filmed private citizens from a tenant in New York City and used the footage to air at the Republic National Convention, after lying to the residents and telling them the footage was for a non-partisan project.