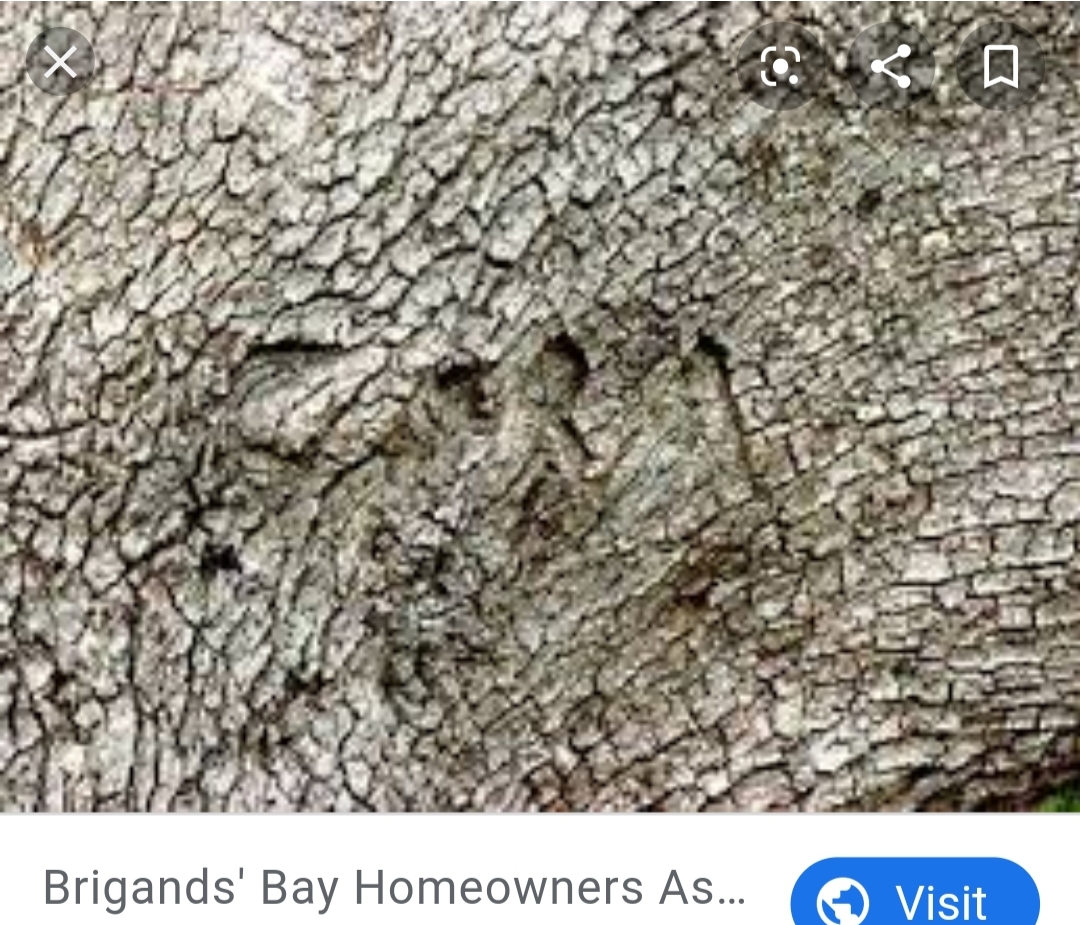 Legend behind the Cora Tree on Hatteras Island in North Carolina

Birth and Death Dates Unknown, As Are Locations

Reportedly, Cora showed up one day and started living in a little hut not far from the Cora Tree. She lived alone except for this baby she took with her everywhere.

Pretty soon the neighbors noticed every time Cora came into town something bad happened afterward. Still, the neighbors let her be, until one day a body washed ashore with the digits 666 branded on it and small dainty footprints leading away. The body was the last straw, and Cora was accused of being a witch. This was only a few years after the Salem Witch Trials had rocked the colonies, and people were still on edge. No surprise, Cora tested positive; and by tested positive, so the story goes, her hair couldn’t be cut and she floated in water, Guilty!

As a result, Cora and her baby were tied to a tree and were supposed to be set on fire, but one person protested, and the baby turned into a devil-like creature (some say a cat) and disappeared which scared the crap out of everyone. So, then the villagers tried to set the tree on fire. Instead a giant bolt of lightning came down and Cora disappeared leaving the letters “Cora” in the tree trunk. She was never seen again.

If you visit the tree today, you can still see the letters in the trunk of the tree (pictured here in this article). While it may seem improbable that the carving has survived over three hundred years, arborists have concluded that carvings in tree trunks, especially in the type of tree the Cora Tree is, can survive hundreds if not thousands of years, so please do not carve tree trunks!

One of the articles I’ve linked below hypothesizes that the CORA carving might actually be older than the Cora Legend states. The carving is done in a similar style and placement to the CROATOAN and CRO carvings found on Roanoke Island, also in North Carolina. Those carvings are believed to have been left behind by the Lost Colonizers of Roanoke, including Virginia Dare. While we may never know for certain where the CORA carving comes from, or even if Cora herself was a real person, the story is still a fascinating and fun one to read about.

Cora’s story was highlighted on an episode of Monumental Mysteries entitled "Escape From Slavery, A Witch on Hatteras Island, The Horn That Made a Big Bang".