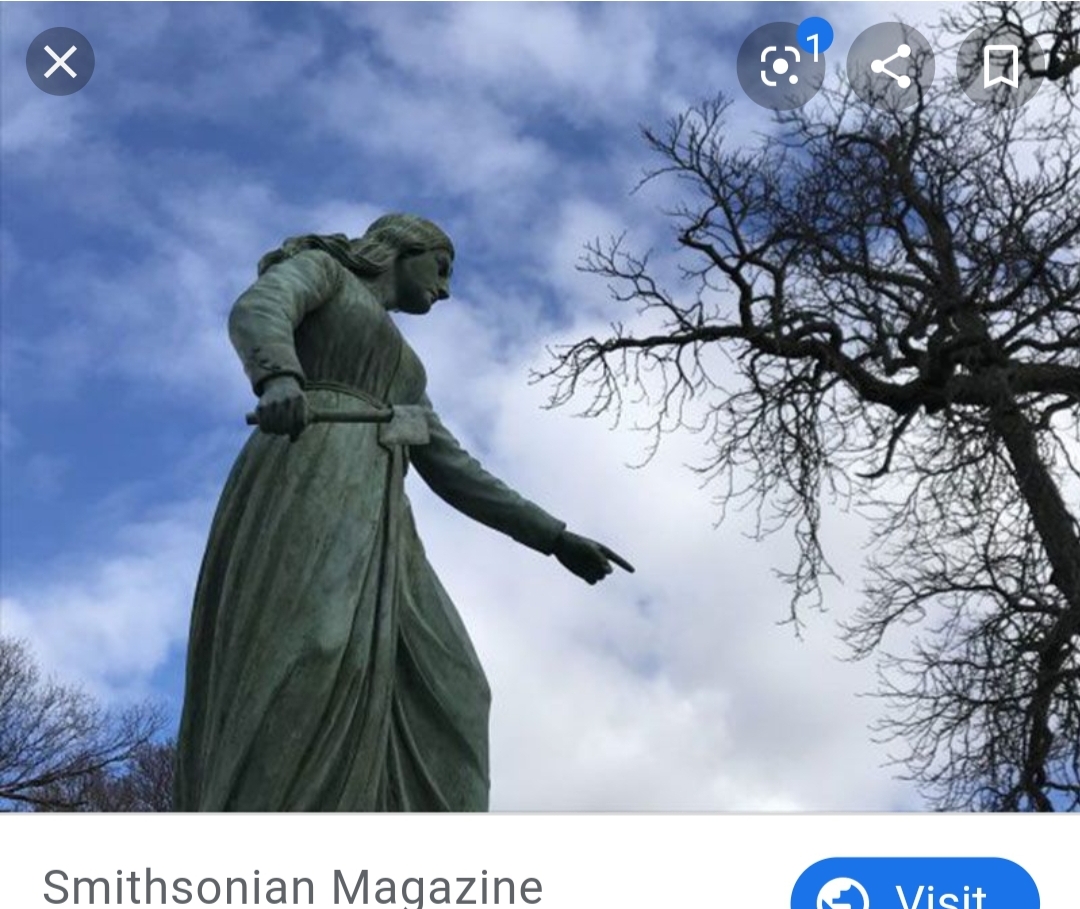 Hannah’s Story is Tragic For Both Sides

Hannah was kidnapped by the Abenaki Native American Tribe (most likely). However, her story is debated on what the real facts are to this day.

What is known is that Hannah was taken captive in 1697 during King William’s War along with her baby, her neighbor and several others. Here’s where the story gets a little tricky. Her captors are said to have killed her one-week old baby (possibly by smashing the baby’s skull against a tree), before forcing Hannah and the others to march 100 miles north into what is now New Hampshire. Hannah was then placed with another boy who had been taken captive a year before, the two of them living with a Native family. After a few days, Hannah and the boy managed to kill most of their captives (ten Natives total including six children) and scalp them before making it back home. One older Native woman and a small boy managed to escape the carnage. Hannah and her fellows managed to receive a reward of £50 from the Colonial Government for their work.

Hannah never wrote her own story, and instead what we know about her comes from three accounts written by Cotton Mather. The discrepancies and lack of first-person evidence continues to put the exact details of Hannah’s story in question. Needless to say, very many people are very angry whenever her name is mentioned for a variety of reasons. Its sad to say that seeing as Hannah was been dead for over two hundred-fifty years.

Random fact of the day for you; Hannah may be the subject of the first female public statue in the United States (erected in 1874). Unfortunately, the statue depicts her holding a hatchet and a fistful of scalps, so the scars for all those involved remain. Especially since the monument builders claimed the island on which is was erected was where Hannah murdered her captives. The photo used in this article is of a different statue.

Hannah actually had three monuments built in her honor between 1861 and 1879.