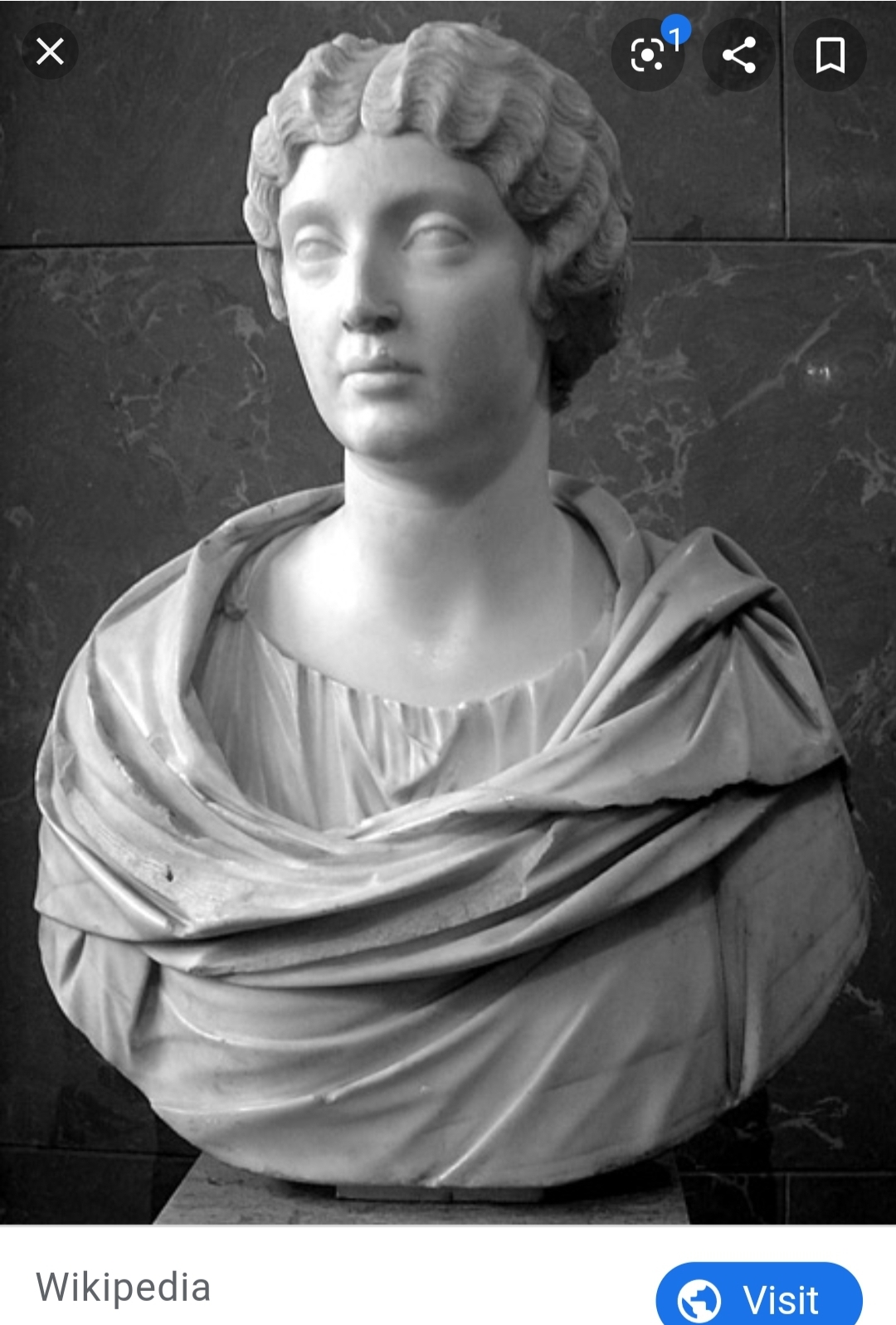 She was the cousin and wife of Marcus Aurelius and the daughter of Emperor Antoninus Pius and Faustina the Elder.

Faustina had at least twelve children of which six survived her. Some claim Faustina had a, shall we say, voracious sexual appetite, for lack of a better term? However, whether or not Faustina really slept around as much as some claim is up for debate. If you peruse the sources, I’ve listed below you’ll notice this. Some historians seem to think she had numerous affairs without a doubt, while others point out that Marcus Aurelius, her husband, never divorced her or had anything bad to say about her. He loved her and sung her praises far and wide, and after her death he grieved for her openly. So, whether or not Faustina was an adulteress is entirely up for debate and will probably never be known for certain.

What is known is that Faustina was given the titles Mater Castorum which meant Mother of the Camp because she followed her husband as he fought rival tribes along the Danube and Augusta, the title traditionally given to empresses.

After her death Marcus Aurelius had her deified. The village where she died was renamed in her honor, and coins were minted with her image throughout the empire.