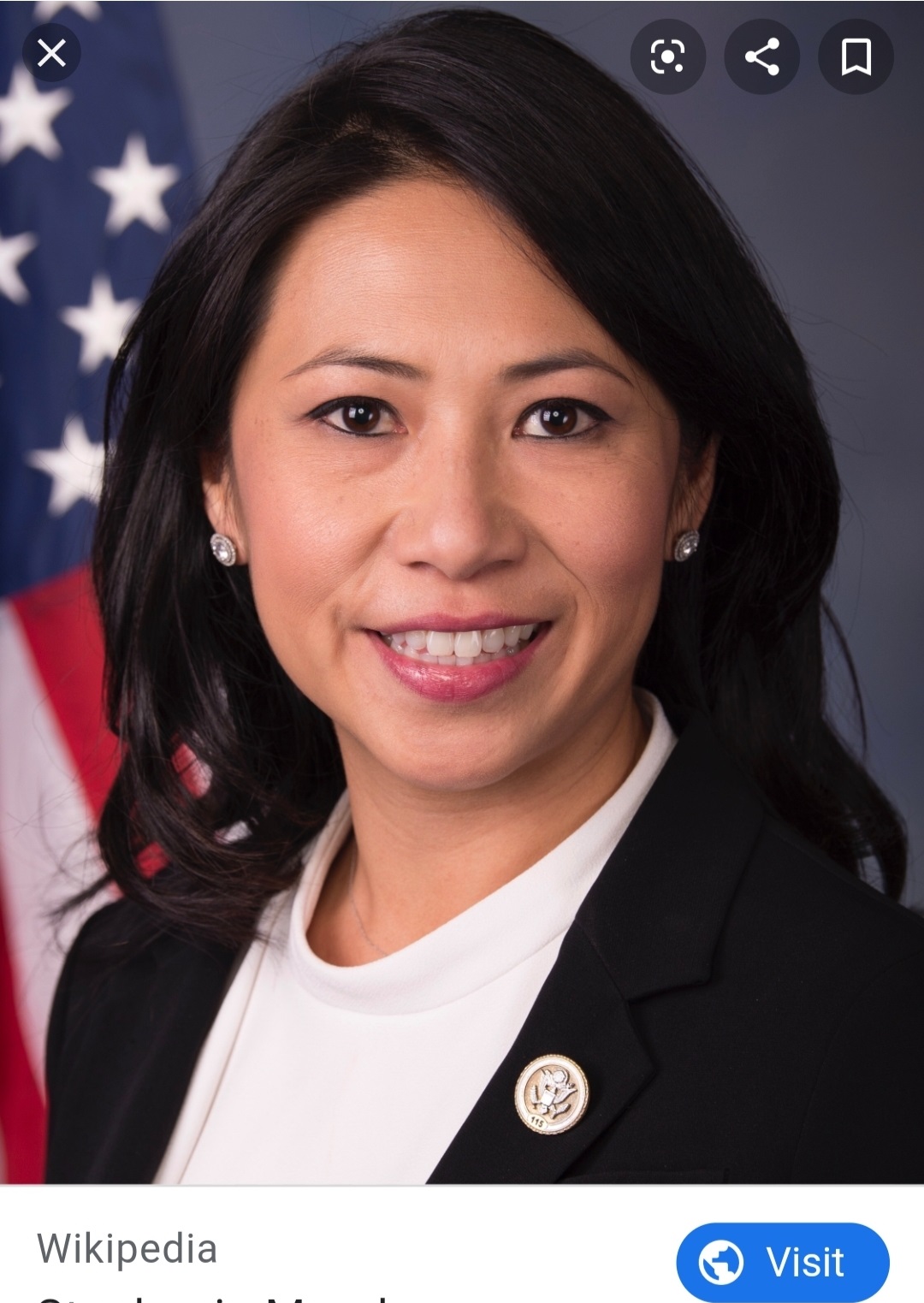 "My journey, from fleeing a violent communist regime, to being rescued by the U.S. Navy, to working in national security at the Pentagon, and now as the first Vietnamese-American congresswoman, is a journey that could have only happened here in America."

The First Vietnamese Woman Elected to the United States Congress

Stephanie is a member of the House of Representatives from Florida and a member of the Democrat Party. She has served Florida’s Seventh Congressional District since 2017.

She is a former National Security specialist, educator, and businesswoman.

Stephanie is also the first woman to represent Florida’s seventh district. Before running for Congress, Stephanie had never been involved in politics.

She is married and has two children.

Stephanie announced in late 2021 that she would not run for re-election in 2022.