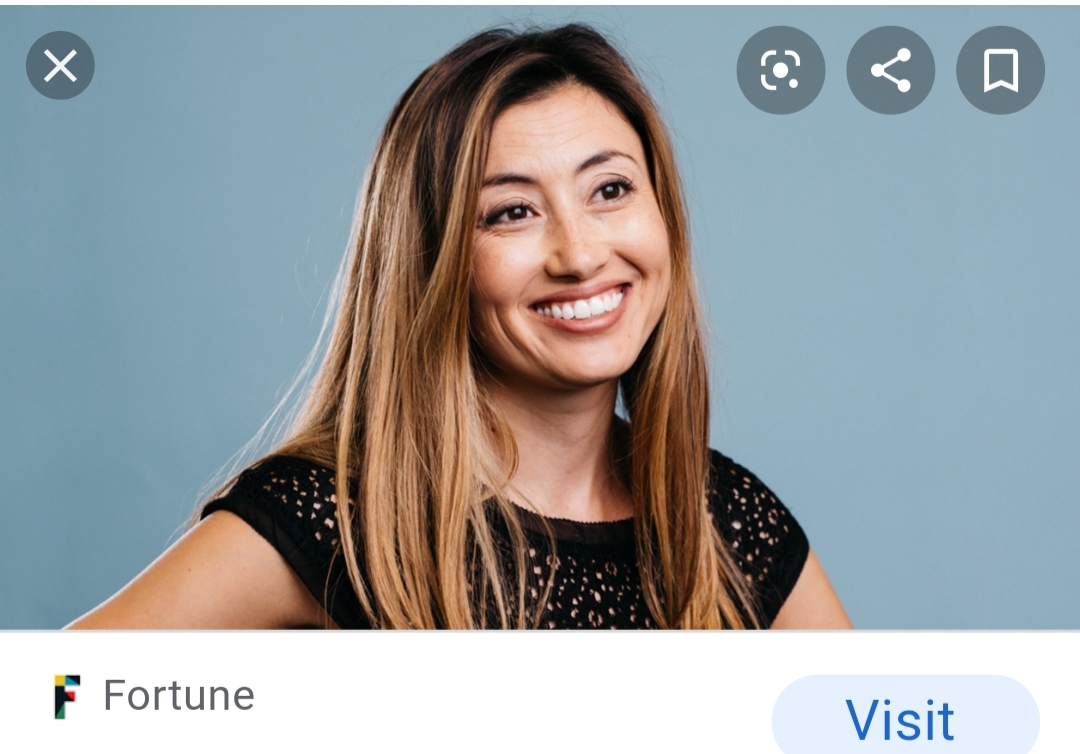 Katrina founded Stich Fix in 2011 while working on her master’s degree from Harvard. When she took the company public in 2017, Katrina became the youngest female ever do so with their own company.

In 2020, Katrina officially joined the cast of ABC’s Shark Tank as one of the sharks.

She is married with two children.