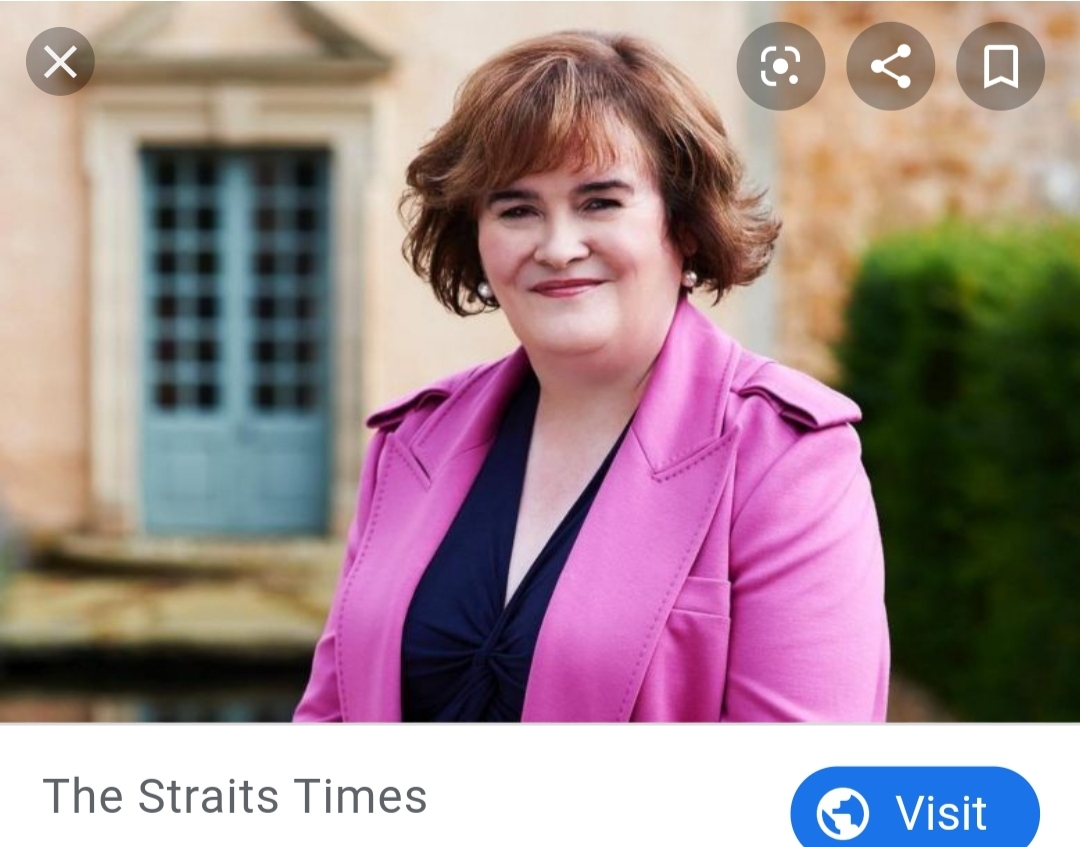 Susan became an international sensation after winning Britain’s Got Talent in 2009. If you somehow haven’t seen video of her original audition, I have it linked here in this article.

She exemplifies the ideal of never judging a book by its cover as almost everyone thought she was just some random lady auditioning for a few minutes of TV airtime before she opened her mouth and started to sing.

Her debut album, I Dreamed a Dream, was the bestselling debut album of any artist in the UK.

As a child, Susan was bullied by other children and was misdiagnosed with a learning disability. It wasn’t until much later in life that a doctor informed her she actually had Asperger’s Syndrome. She has never married and has no children.
Susan made an appearance competing in 2019’s America’s Got Talent: The Champions.