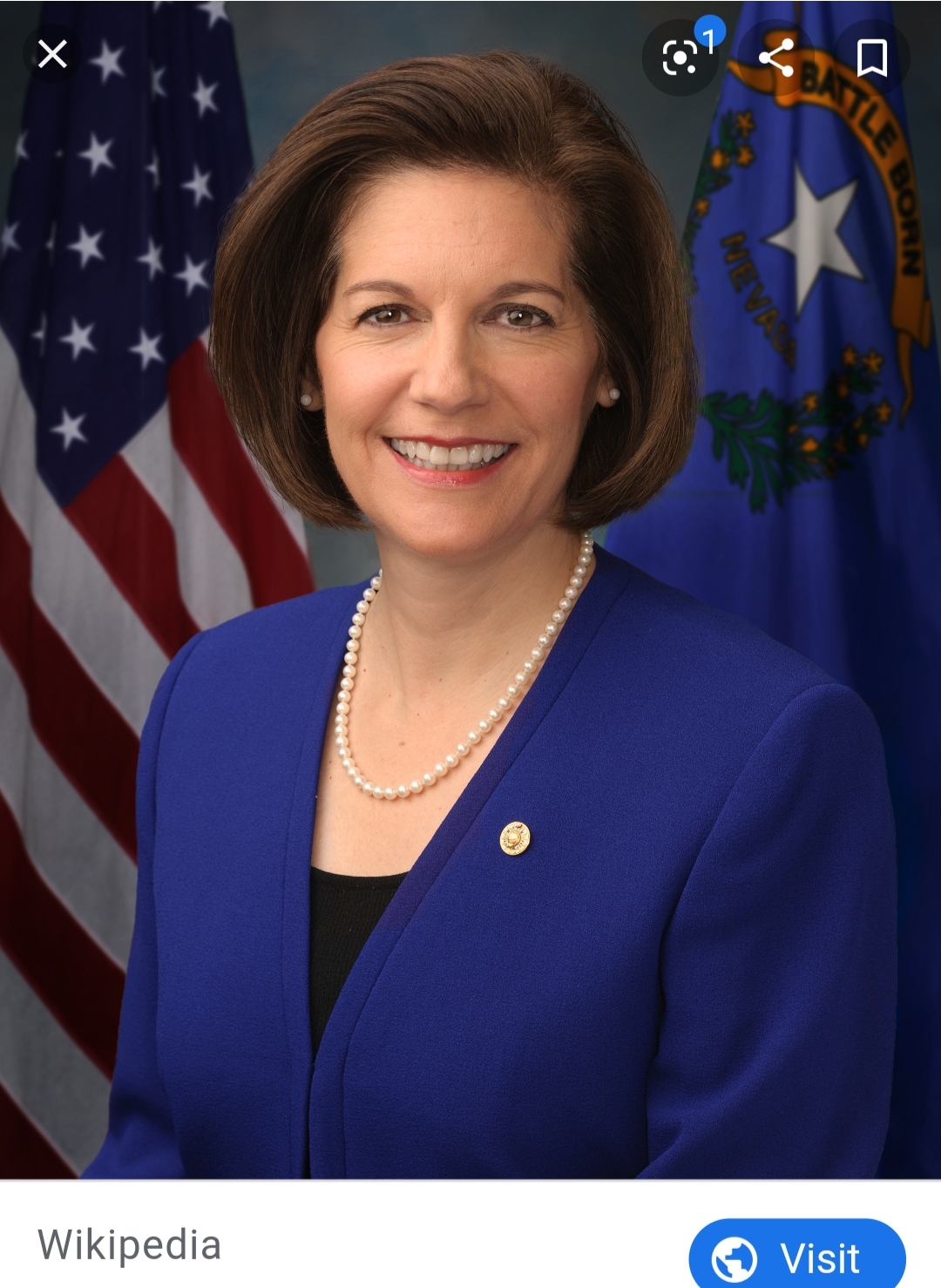 The First Latina State Attorney General in the United States

Catherine served the state of Nevada.

Her main focus includes ending human trafficking at the state and local levels and fighting for better healthcare for women and children across the country. As of 2020, Catherine sits on five committees in the United States Senate.