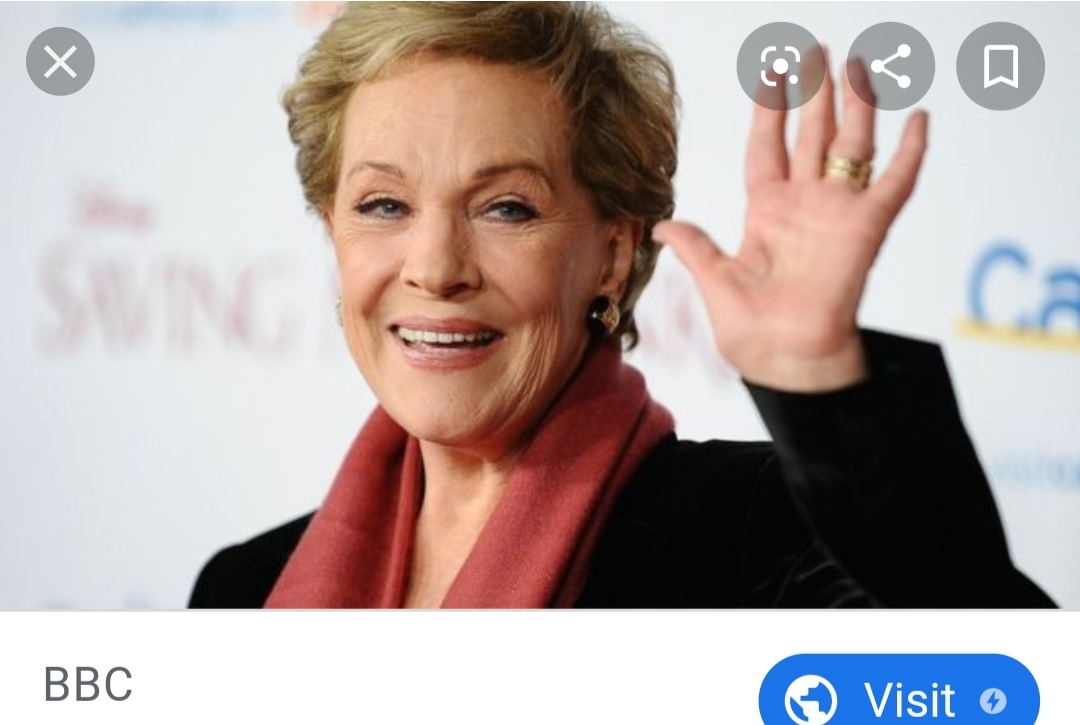 Julie was once able to sing in four octaves; which allowed her to launch an early career in stage musicals like Cinderella, My Fair Lady, The Sound of Music, and Mary Poppins.

Julie grew up in the world of performing arts and took part in her first production of Cinderella at the age of twenty. By 1964, Julie was a worldwide star thanks to her starring role in Disney’s Mary Poppins. Julie would go on to win the Academy Award for the film.

The following year, The Sound of Music debuted in theatres, becoming the highest grossing film of its day. Julia has also starred in films like Victor Victoria (which earned her another Academy Award nomination) and then became an even bigger household name, for a new generation, as she starred in The Princess Diaries and The Princess Diaries 2: The Royal Engagement as the enigmatic Queen of Genovia, Clarisse Renaldi.

Julie has been married twice and has three children and two step-children. During the 1970’s, she also authored two children’s books.

In 1997, Julie had to undergo a throat operation, which subsequently destroyed her ability to sing with perfect pitch. In the ensuing years Julie has only sung in public less than a handful of times.

In 2000, Julie was named a Dame, Order of the British Empire.