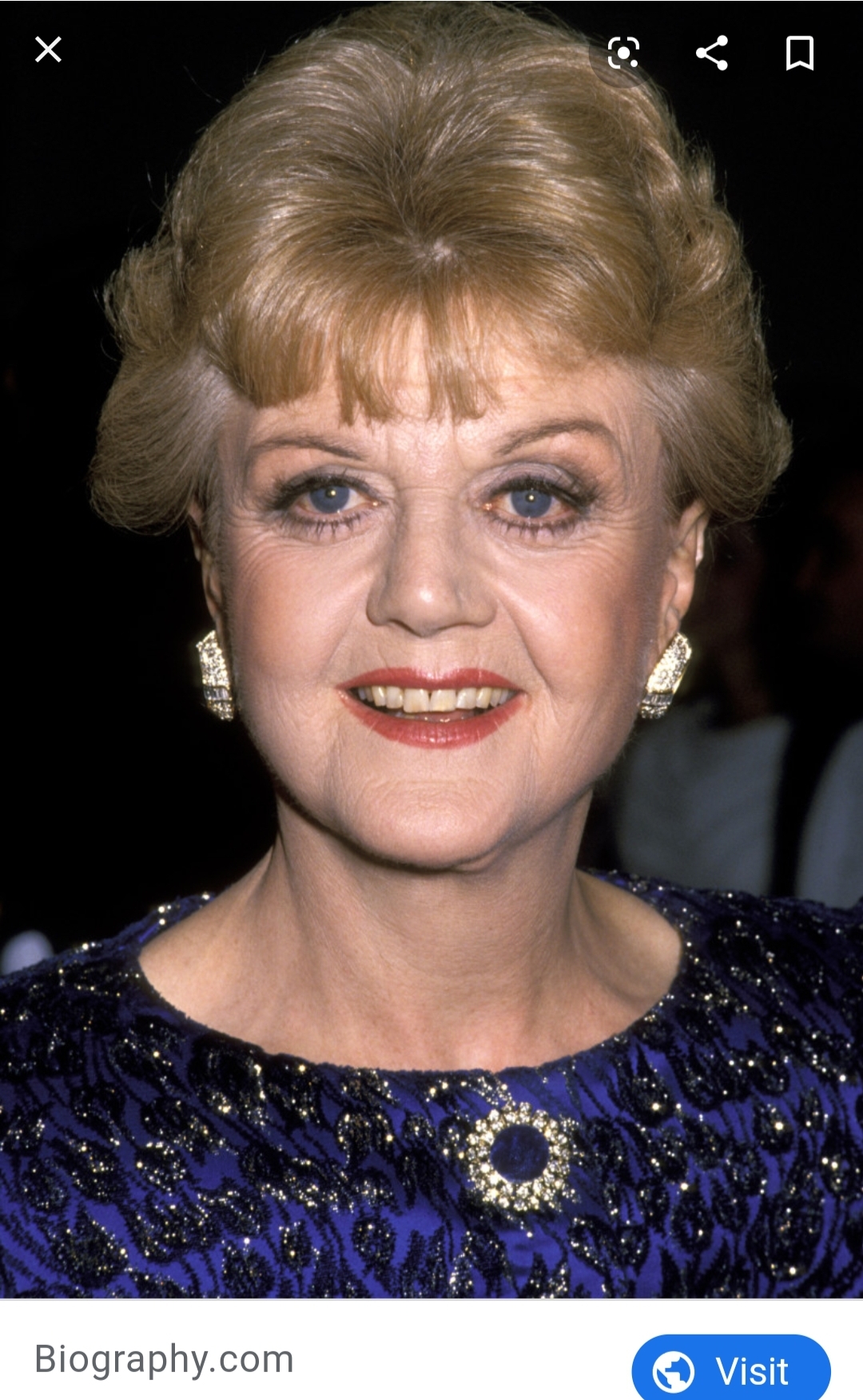 Angela earned her first Academy Award nomination for her first film role, Gaslight, in 1944. Today, Angela is best remembered for her roles in Murder She Wrote, Beauty and the Beast (the original Disney Cartoon), and Bedknobs and Broomsticks. Though her work has slowed down in recent years, Angela has yet to fully retire.

She’s earned three Academy nominations and has worked in Broadway and Television as well. Angela has also earned four Tony awards; despite being nominated for the Emmy eighteen times for her work on Murder She Wrote and other projects; Angela never won that particular award.

Angela’s hand prints are impressed outside Disneyland Paris. She was one of the performers asked to help open the park, which was the first Disney Theme park in Europe.