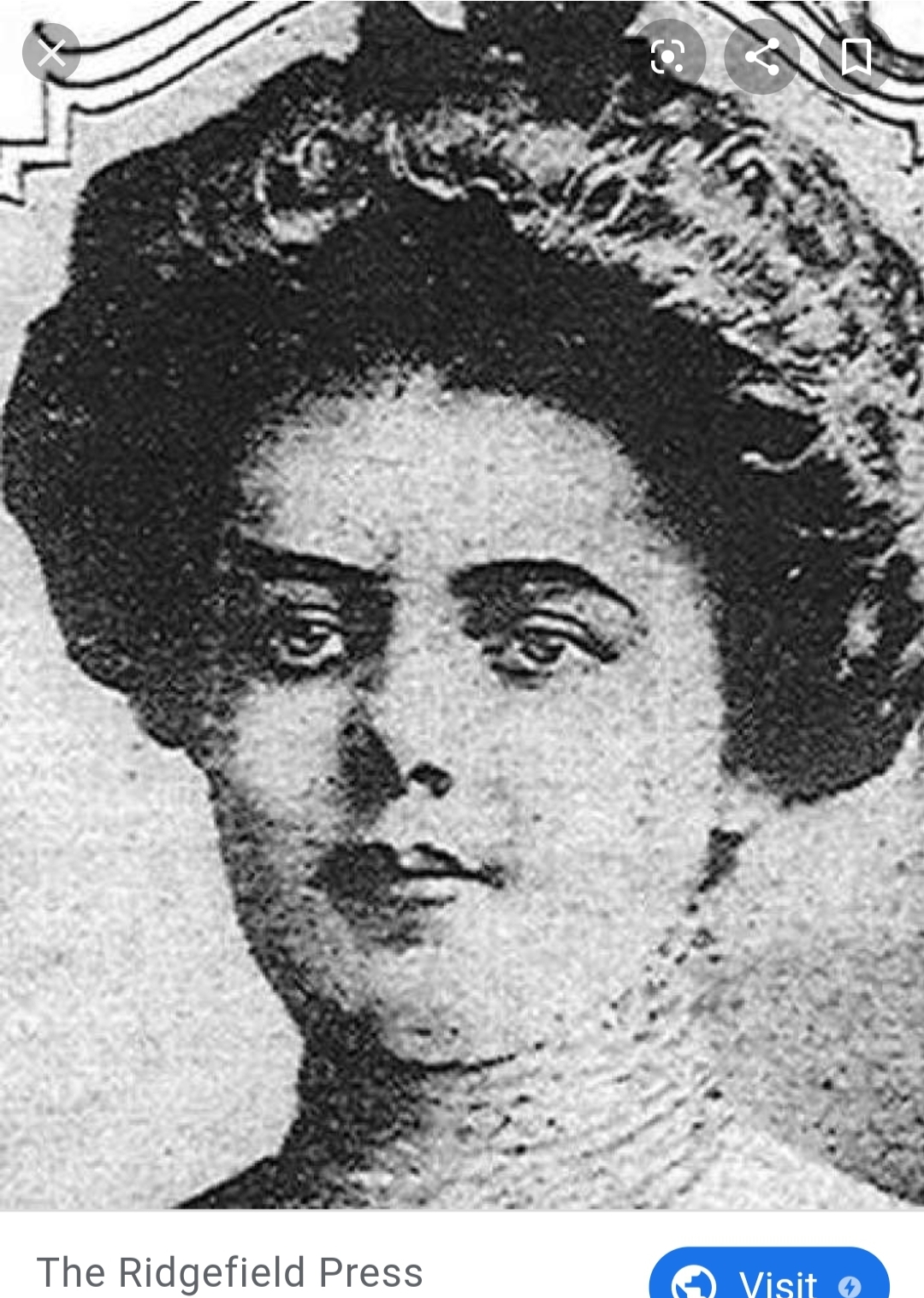 And This is Why Quarantine and Ethical Treatment Are So Important

After immigrating to New York City from Ireland, Mary took on the job of being a cook for a wealthy man. Within three weeks six of the eleven people in the house had come down with typhoid fever.

It was soon discovered that of the eight families Mary had lived with over the past ten years, seven had had typhoid fever outbreaks with one person dying.

Mary earned the nickname “Typhoid Mary” due to the fact she was what is called a “healthy carrier”, in this case of salmonella typhi. A healthy carrier is someone able to spread a disease without ever feeling the symptoms themselves.

It is believed in 1907 alone the outbreak in New York City that affected 3,000 people stems from Mary simply being present in the city and spreading the germs. Mary was first placed in isolation that same year, but by 1910 had been freed on the promise she would never work as a cook again. Mary agreed despite knowing her one real job skill was cooking.

Five years later, Mary was discovered working at a hospital. During her three months working at the hospital twenty-five people were infected with typhoid and two died. Mary had managed to get the job after claiming her name was “Mary Brown.” Suffice to say, Mary was once again placed in isolation, where she remained for the rest of her life, including the last six years of which after she was paralyzed from a stroke.

Today, Mary’s life and her treatment at the hands of the New York Health Department raise lots of ethical questions. Mary was never educated on why she was such a risk to others, or how she carried the disease. The years she spent in isolation were solitary ones, with the only visitors stemming from doctors intending to use her as a type of lab rat. By the time she died, New York had identified around 400 other “healthy carriers”, but none of them were ever forcibly isolated.