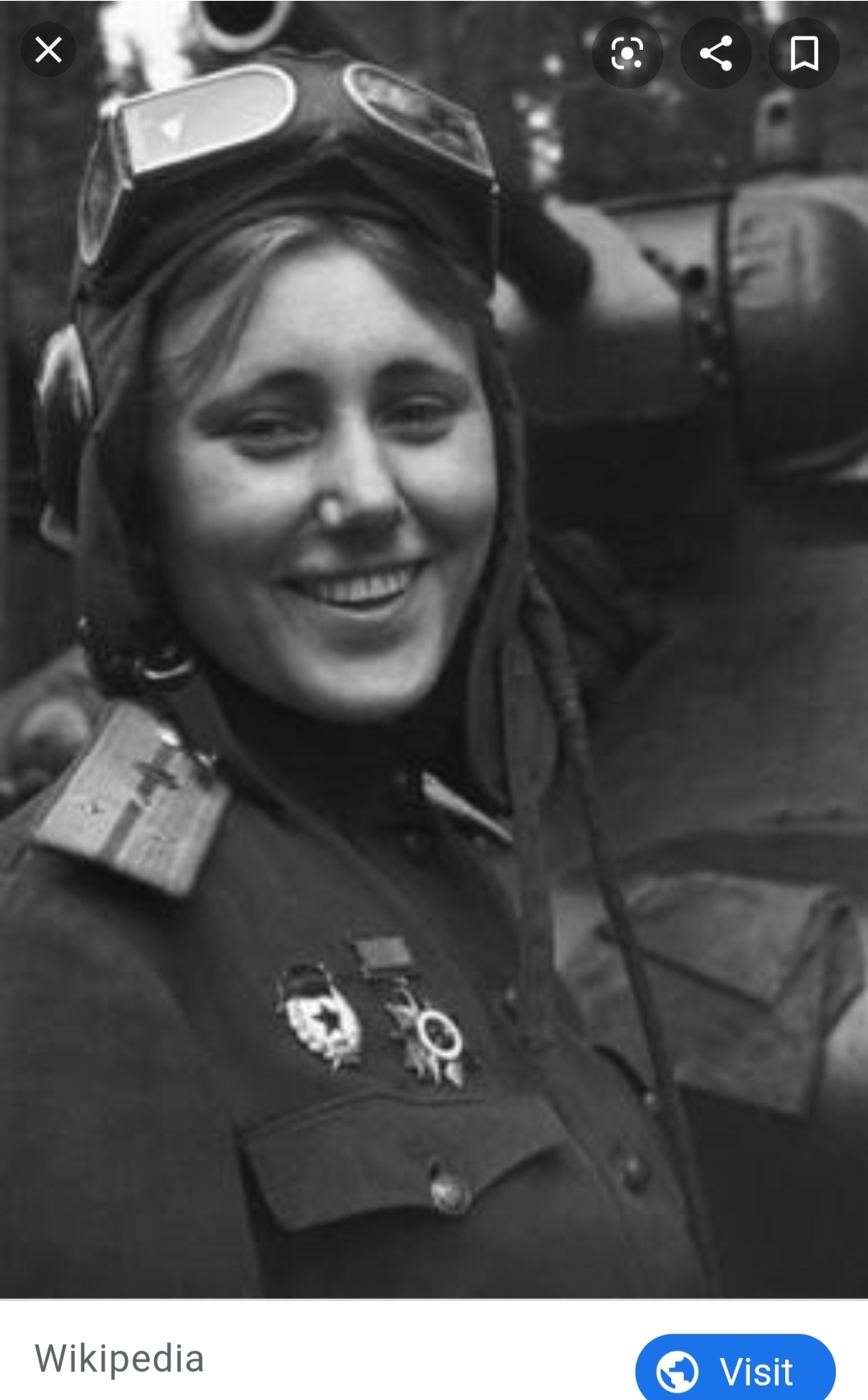 Aleksandra was the only female T34 Tankman in the 1st Guards Tank Army.

She received the Order of the Red Star for her efforts in the fighting.

It’s been reported Aleksandra lost her husband and family in the war.

She was killed by her fellow soldiers when she was crushed under tank treads by a driver who didn’t see her in the dark.