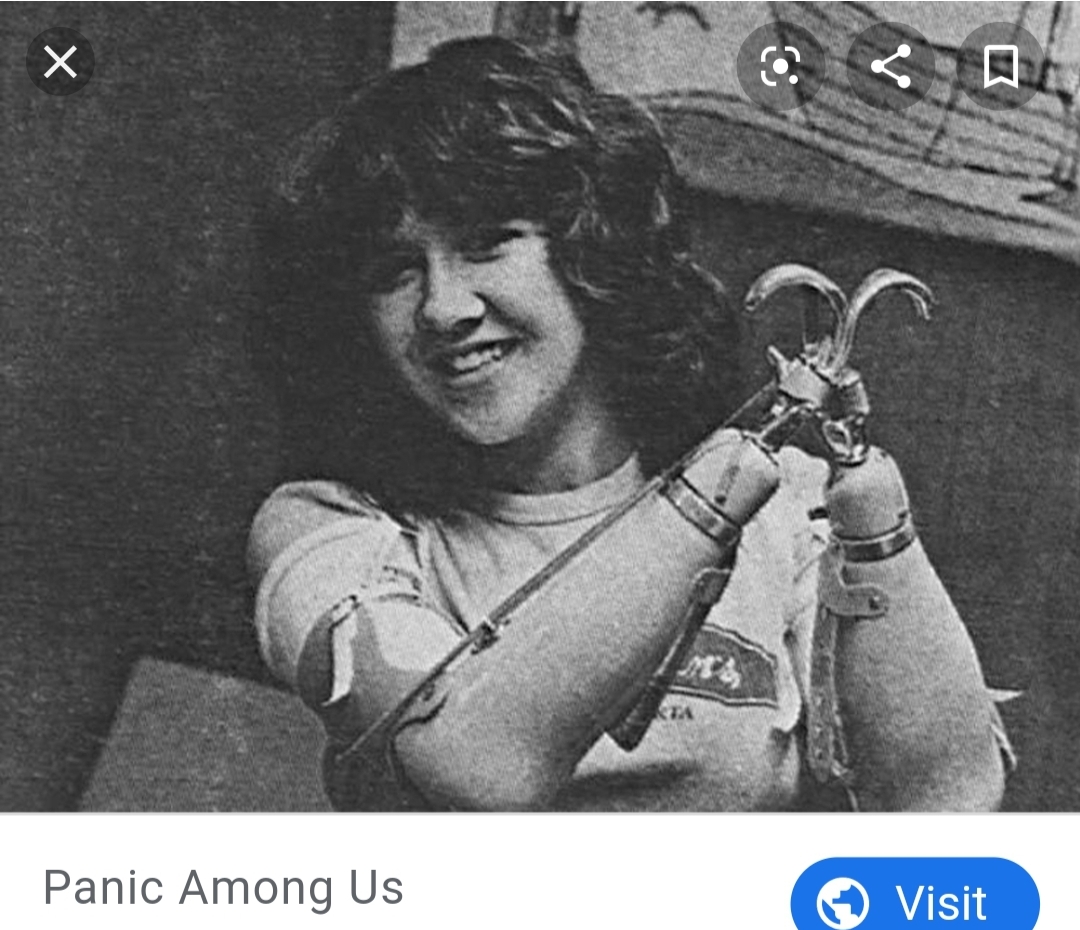 "He destroyed everything about me. My way of thinking. My way of life. Holding on to innocence . . . and I’m still doing everything I can to hold on.”

Her Story is Horrifying, To Say the Least

Mary was kidnapped, raped, and had her forearms cut off. Then she was stuffed unconscious into a concrete culvert after her attacker assumed, she was dead. She was fifteen years old at the time.

You have no idea how much I wish I was kidding.

Mary was found wandering naked the next morning by two men. She had been holding her arms upright to prevent muscles and other tissue from falling out the wounds.

Luckily, Mary was able to face the a**hole who attacked her down in court, but he was sentenced to the maximum at the time for his crimes—literally fourteen years.

In a civil suit he was ordered to pay her $2.56 million (in 1978 money) but he could only cough up $200, and then he was released from prison after only eight years and four months because he was a model prisoner.

Throughout all of this Mary spiraled through depression, PTSD, anorexia, a failed marriage and a plethora of other problems. She also had two sons.

Before her attack, Mary was a dancer in Las Vegas, Australia, and Hawaii. Unfortunately, one of the surgeries performed to save her arm required taking part of her leg, ending her dancing career.

The man who raped and attacked Mary would go on to rape and bludgeon to death Roxanne Hayes, a thirty-one-year-old mother of three after his early release from prison—for being a model prisoner, remember?

He was luckily sentenced to death for his crime, but while waiting on death row he died from cancer.