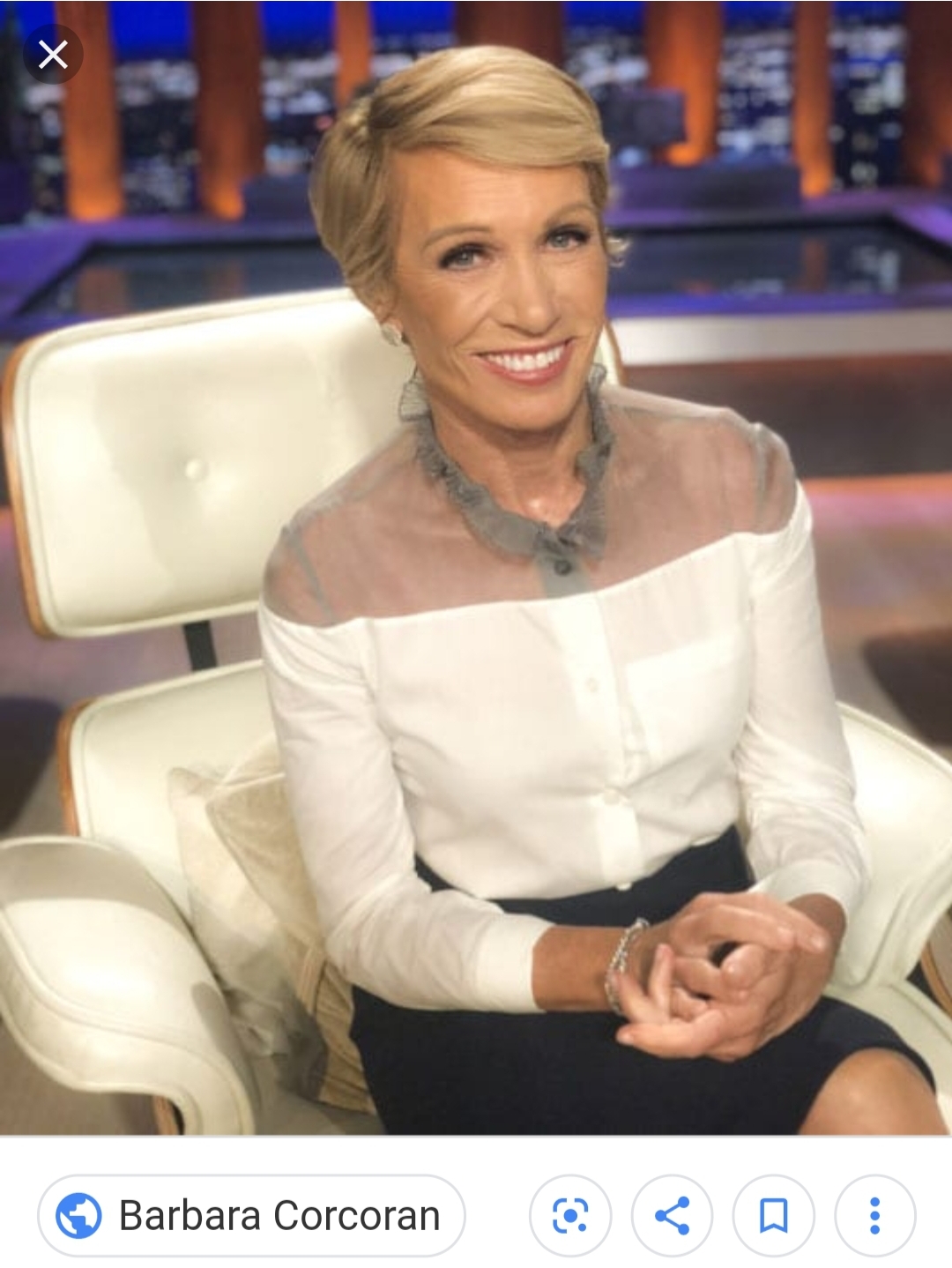 Realty Mogul and Businesswoman who founded the Corcoran Group

She is also a Shark on ABC’s Shark Tank.

Barbara has said she had over twenty jobs before her 23rd birthday.

In 2019 she has sadly been in the news because her brother is one of the many Americans dying or falling deathly ill in a resort in the Dominican Republic.