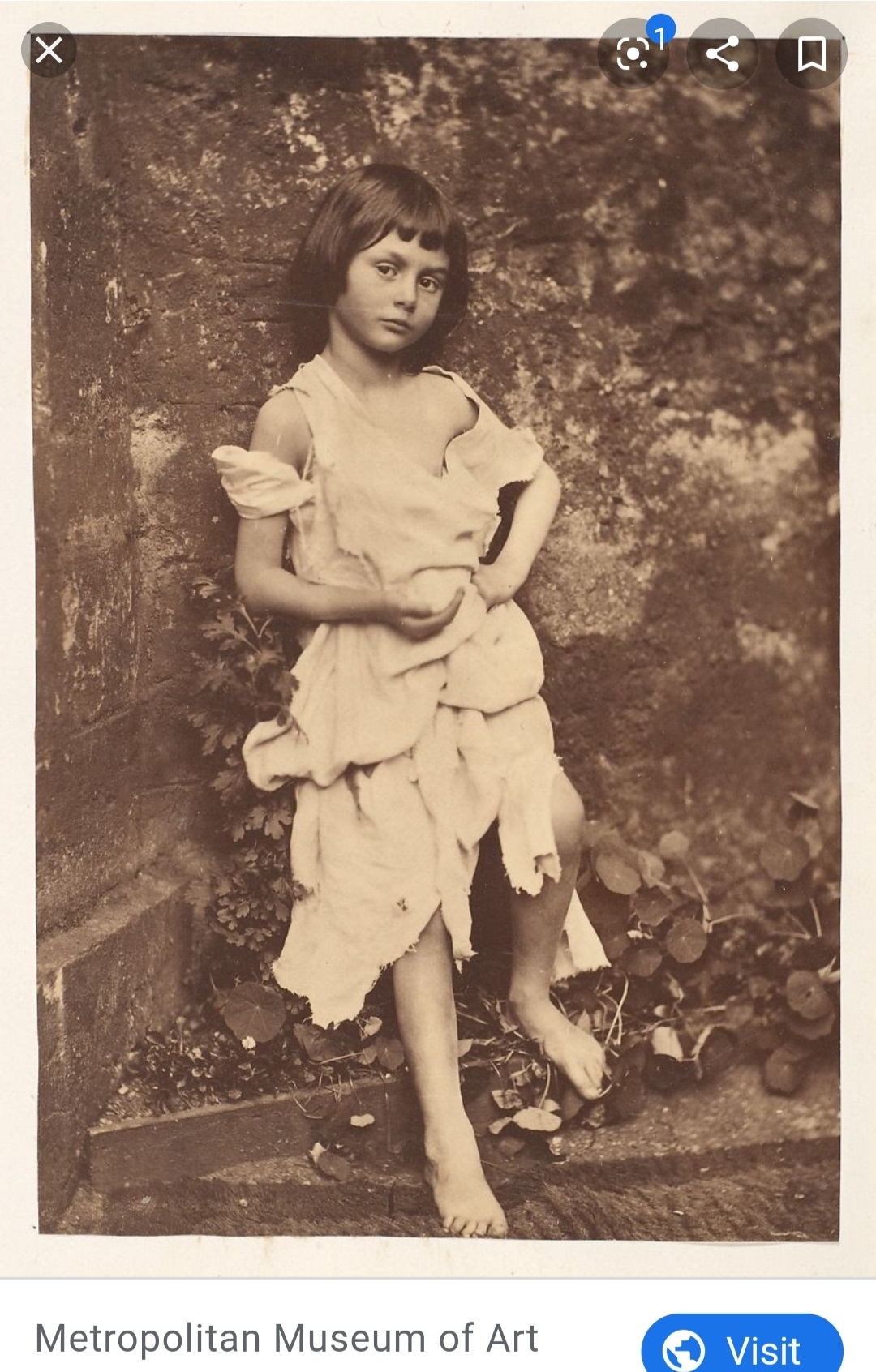 The Real Alice In Wonderland

Alice became a personal friend of author Lewis Carroll when she was a child. Lewis created the world of Wonderland for her and her friends. In recent decades, Alice’s relationship with the author has come under renewed criticism, with some claiming their relationship was more than friends between an adult man and a child. However, the exact details have been lost to history, and today all that is known for certain is that Alice was the subject of numerous portraits taken by Lewis.

Alice went on to marry and have three sons (two of whom died in World War I) and lived the life of a society lady. Though no definitive documentation survives, there is speculation that before her wedding, Alice may have had a romantic relationship with Prince Leopold, the youngest son of Queen Victoria. However, the relationship, if real, never went anywhere thanks to Alice's "commoner" status. She went on to name one of her sons Leopold, and he one of his daughters Alice.

In 1928, she auctioned the original manuscript of Alice’s Adventures Under Ground, given to her by Lewis Carroll himself decades before. The book sold for £15,400.

“In 1932, the centennial of Dodgson’s birth, Alice Liddell, then an 80-year-old widow, traveled with her son and sister to New York City to receive an honorary doctorate from Columbia University for “awaking with her girlhood’s charm the ingenious fancy of a mathematician familiar with imaginary quantities, stirring him to reveal his complete understanding of the heart of a child.”” (Courtesy of Smithsonian Magazine, article linked below).

What is the Story of Alice in Wonderland? by Dana M Rau