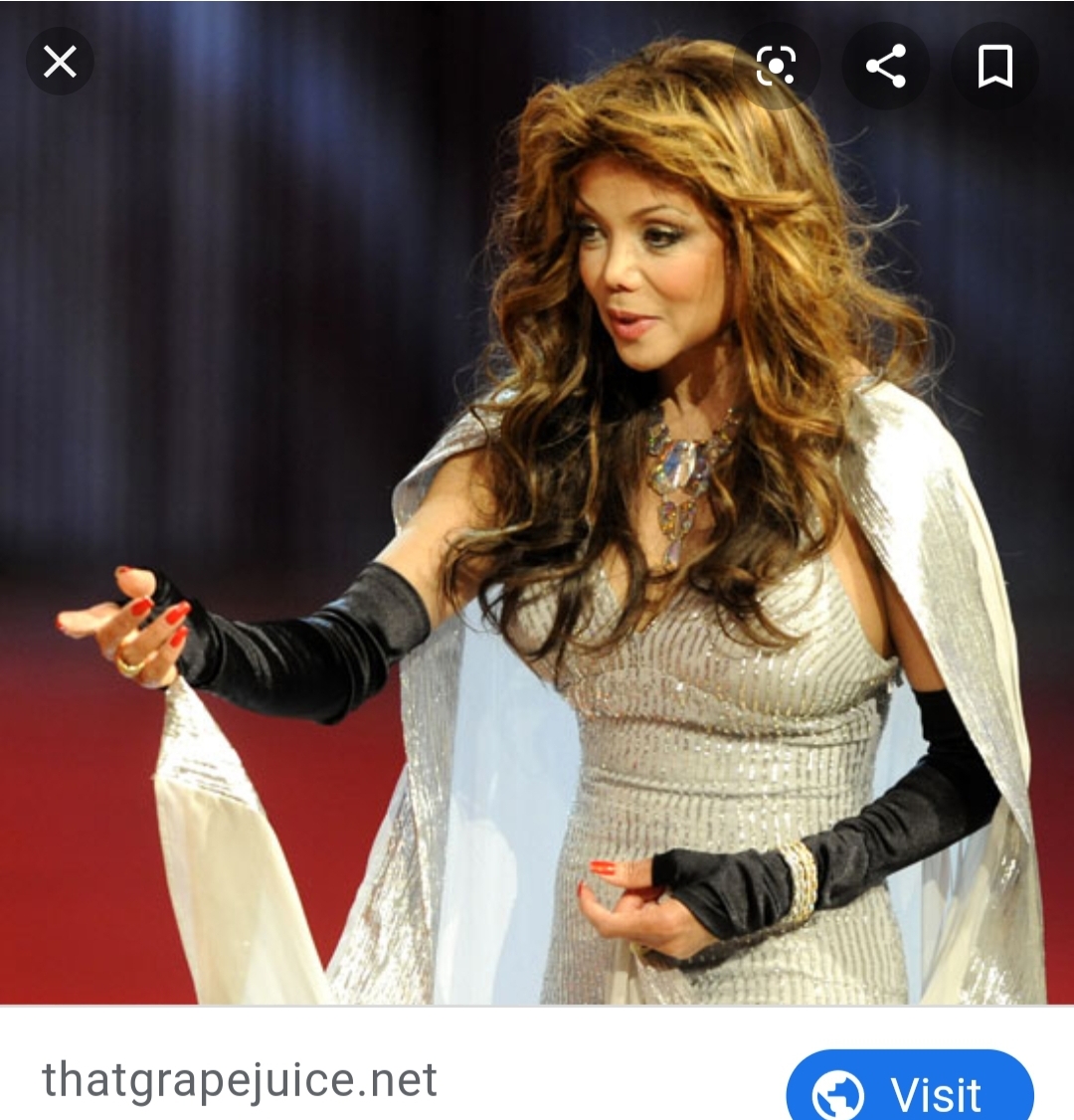 La Toya is the fifth child of the famed Jackson Family which includes Michael and Janet.

La Toya released numerous albums through the 1980’s and 1990’s, and even appeared in a 1989 spread in Playboy magazine. However, she had failed to achieve a single hit song in the Billboard Top 40 (US) by 1991, despite releasing six albums.

After her music career in the 1990’s dwindled because of a very strange marriage, La Toya began speaking out against various members of her family. In 1993, she came forward to declare her brother Michael was a pedophile. In 1991, she had published a tell all memoir in which she also claimed her parents had been extremely abusive; and in that same decade La Toya also launched a 900 number. Anyone could call the number and hear various claims against members of her family. La Toya would claim and then retract various stories about her family over the years, making most take her stories with a grain of salt. It should also be noted that after her divorce in 1997, La Toya stated she was forced to make those claims about Michael, appear in Playboy, and write her first book by her abusive husband. In 1993, her ex hit La Toya with a chair, but she declined to press charges.

La Toya appeared on the fourth season of the Celebrity Apprentice in 2011 and then had her own reality TV show on the Oprah Winfrey network for two seasons. She also wrote a second memoir, in which she retracted or changed a lot of the details from the first, written twenty years previously.

Most recently, La Toya appeared as the Alien on Season One of the Masked Singer in 2019.