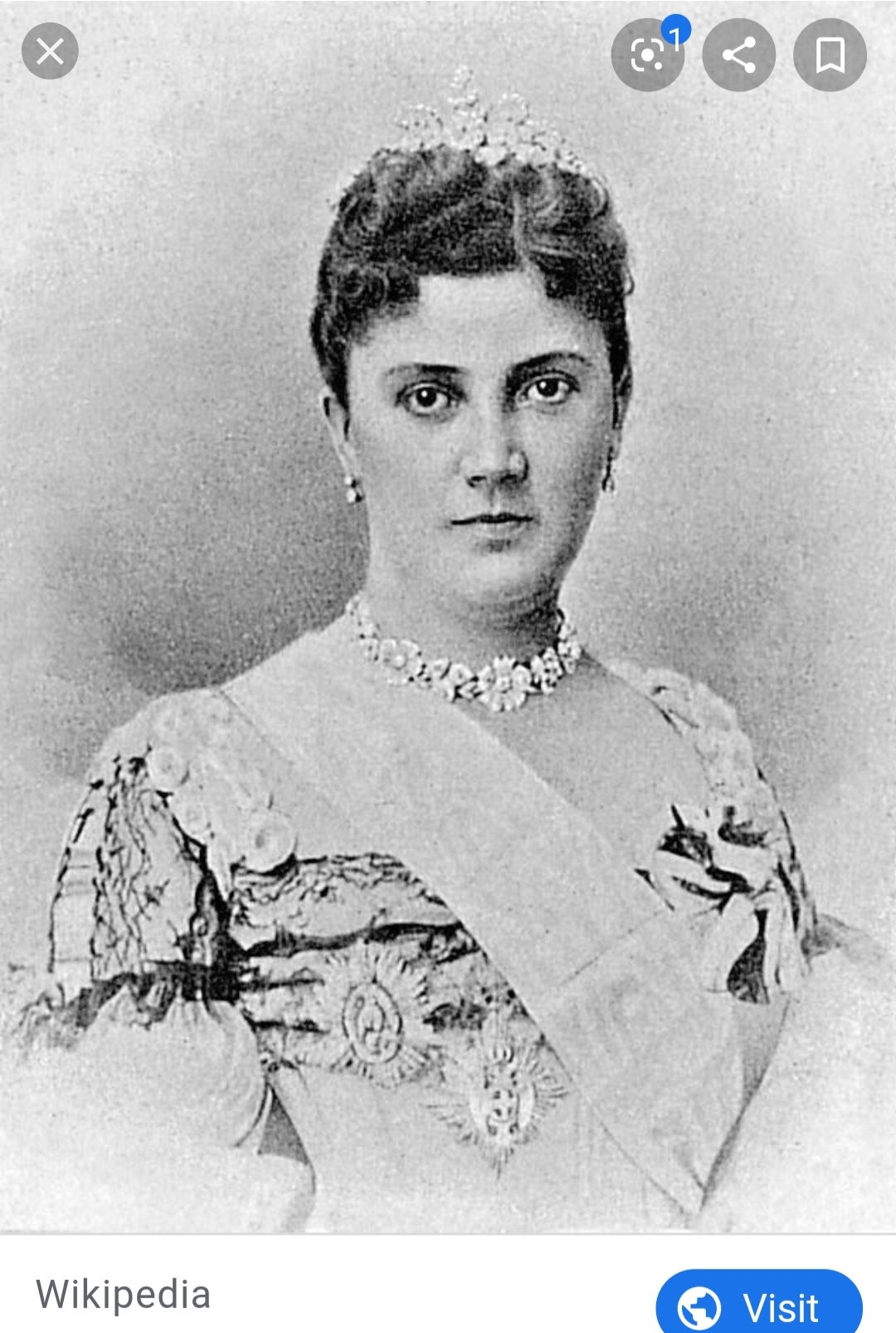 Queen Consort and Wife of Aleksandar I of Serbia

Draga was formerly a lady-in-waiting to Aleksandar’s mother and had been previously married for three years, becoming a widower.

She was the sixth of seven children and her mother was an alcoholic and her father died in an insane asylum. Draga was well educated despite this and spoke several languages.

The marriage between Draga and Aleksandar was very unpopular and gave the king many enemies, including his own mother. Aleksandar exiled his mother, but the final straw in the court of public opinion came when rumor began to circulate Aleksandar was planning on naming one of Draga’s brothers as heir presumptive to the throne. This rumor led to a coup and Aleksandar and Draga’s assassination by pistol shot and sword thrusts.

Their bodies were thrown from a balcony and her two brothers (who were commissioned army officers) were executed by firing squad on the same day.