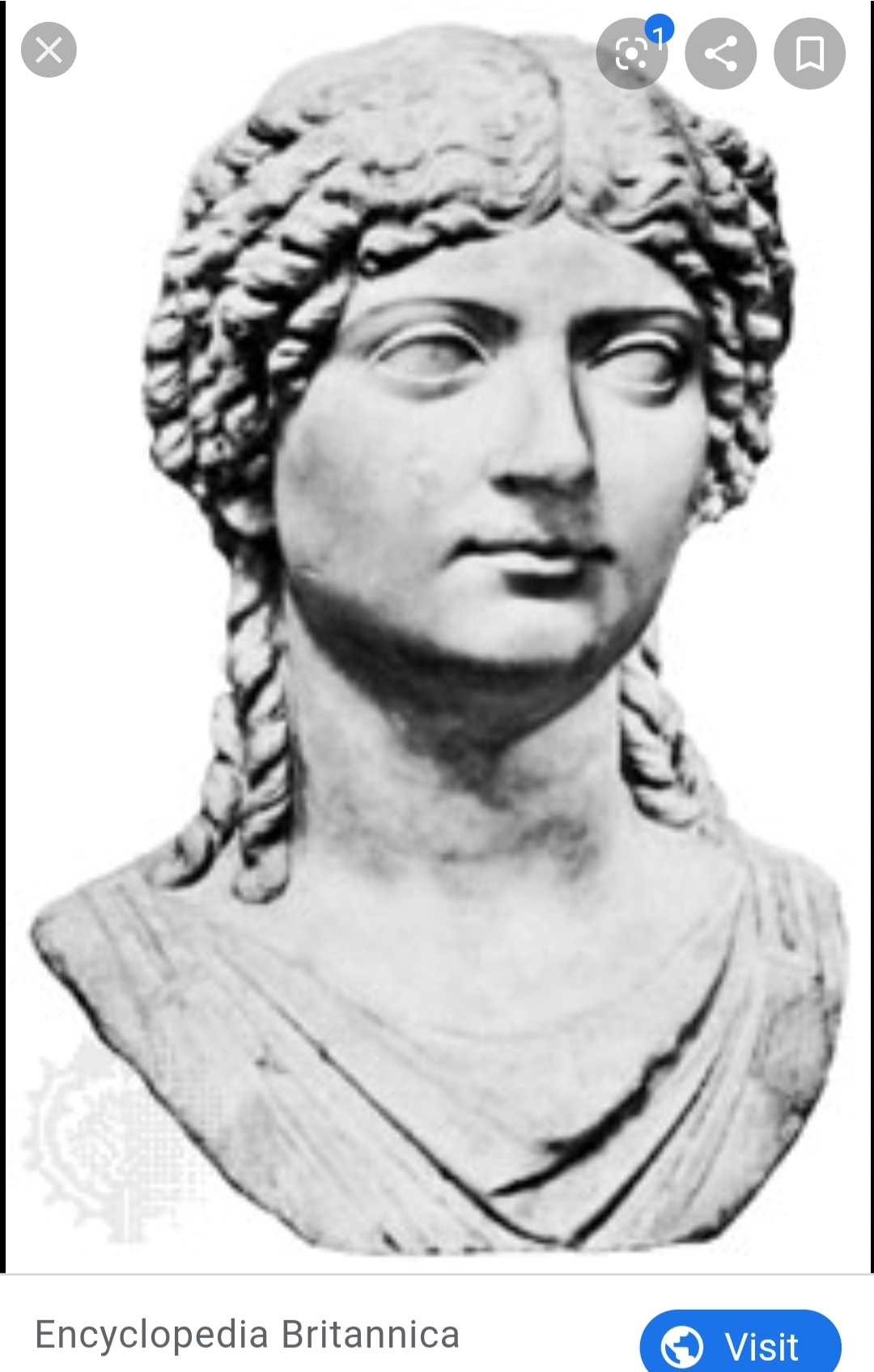 Julia speaking on her son, "As long as he becomes emperor, let him kill me!"

Roman Empress and Wife of Claudius

Also Known As: Agrippina the Younger or Agrippina Minor

Claudius was also her uncle. Agrippina was the sister of Caligula and Mother of Nero. Now, if her genealogy wasn’t confusing enough already, she was also the great-granddaughter of Augustus; placing her in an even more prominent position in society. Basically, Agrippina had all the connections, and used them to her advantage. After all, Agrippina and her son Nero were the only surviving descendants of Augustus, Rome’s first emperor, after the assassination of her brother and niece.

Agrippina received the title of Augusta, a very high honor in Rome. Instead of being a backseat player in the world of deadly Roman politics, Agrippina ensured she was on the frontlines of every power move. Her influence was so great she even named her birthplace after herself; the city today is known as Cologne, Germany.

Her life story was very interesting; and let’s just say she wasn’t a saint. To sum up, Agrippina was exiled from Rome for two years for conspiring against her brother (Caligula) before being allowed to return. Then, she was accused of poisoning her second husband before marrying Claudius (her third husband) later that same year—convincing Claudius to adopt Nero (her son with a previous husband) as his heir instead of Claudius's own biological son. It’s also suspected she later poisoned Claudius. Nero was only sixteen or seventeen when he succeeded Claudius, so Agrippina first acted as regent to her son, but her power weakened over time and Nero eventually had her put to death.

After ten years of reigning as Rome's first empress in all but name, Agrippina was quickly cremated and her ashes buried in an unmarked grave in the modern city of Miseno in Italy. A swift and brutal end to a dynamic and powerful woman.