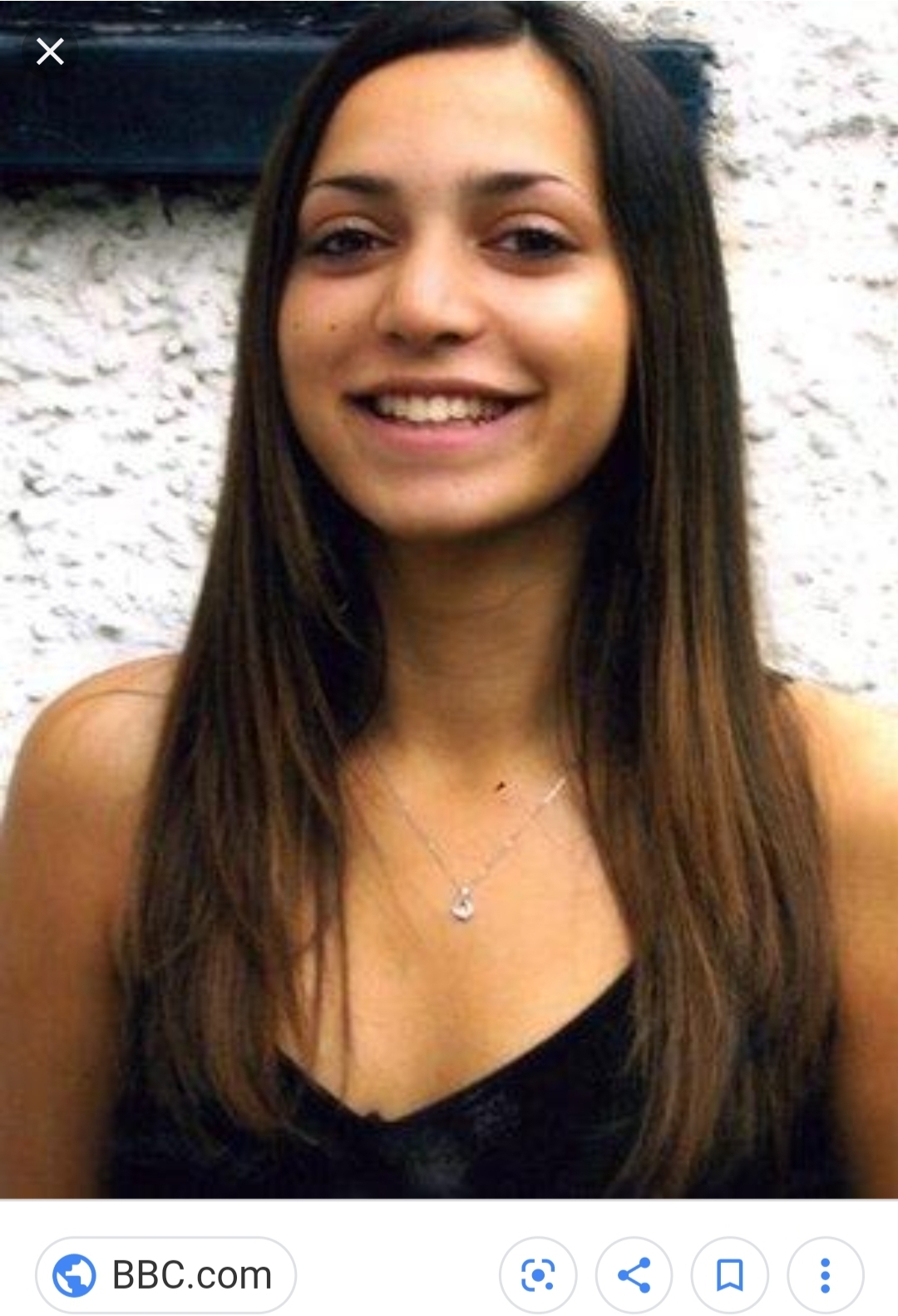 Meredith was a British university student studying abroad in the Italian town of Perugia when she was killed.

She was sexually assaulted and had been stabbed multiple times when her body was uncovered.

One man was convicted and sentenced to thirty years in prison for her rape and murder. The Kercher family’s lawyer has stated for the family that they do not like how much media attention Amanda receives and that they hate the fact they still don’t have an explanation for what truly happened to their daughter that night.