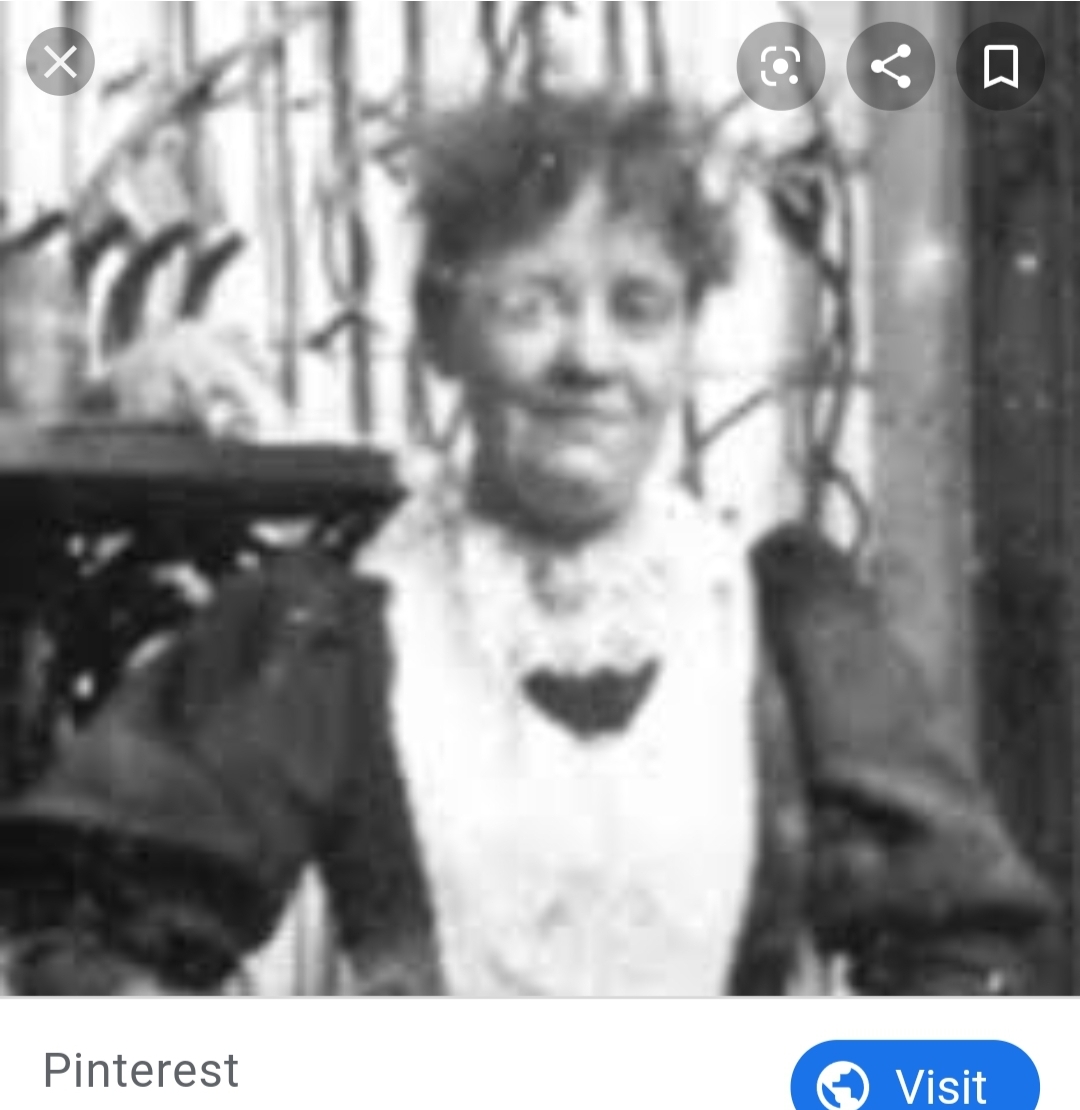 "It won't be long before I'm back!" -Polly's final words to her friend the night of her death

Polly was married with five children at the time of her death—however she and her husband were legally separated due to her alcoholism and he had won custody of the children. Her husband had not seen her in three years.

By the time she died she was homeless and prostituting herself to earn money to drink.

The night her body was discovered was actually early morning, around 3:40 AM. A man came across her lying out in the street, and after another approached the scene, they decided that she might be dead, or possibly drunk. They thought her forehead was warm but her hands cold, and thought she had a heartbeat. Instead of alerting the authorities or getting more help, they pulled her skirts back down (they’d been up almost over her waist) and left her there in the street, deciding they couldn’t be late for work and would simply tell a police officer if they came across one.

Soon after, a police officer happened upon the scene. Because he had a light (the previous men had not) he immediately saw how Polly’s throat had been slashed. He alerted another man to get a doctor, and at an inquest later he said he’d been in the same area a half hour before and had seen no one. Another police officer arrived at the scene and left immediately for reinforcements and the police ambulance.

When the doctor arrived at the scene, he pronounced Polly dead and noted she couldn’t have been gone for more than half an hour. Immediately, news swept through Whitechapel, the area of London Polly was killed, that a murder had occurred. Despite several people being in the immediate area, no one heard a thing. Polly had last been seen alive around 2:30 AM, obviously drunk. Her friend had no idea she would be dead an hour later.

Unfortunately for the women that would fall victim to Jack the Ripper, forensic science in 1888 was nearly nonexistent, and multiple fumbles in the investigation would hamper further efforts to discover who the murderer really was. To this day, the murders remain technically unsolved, with dozens of possible suspects ranging from Queen Victoria’s grandson to HH Holmes and more.