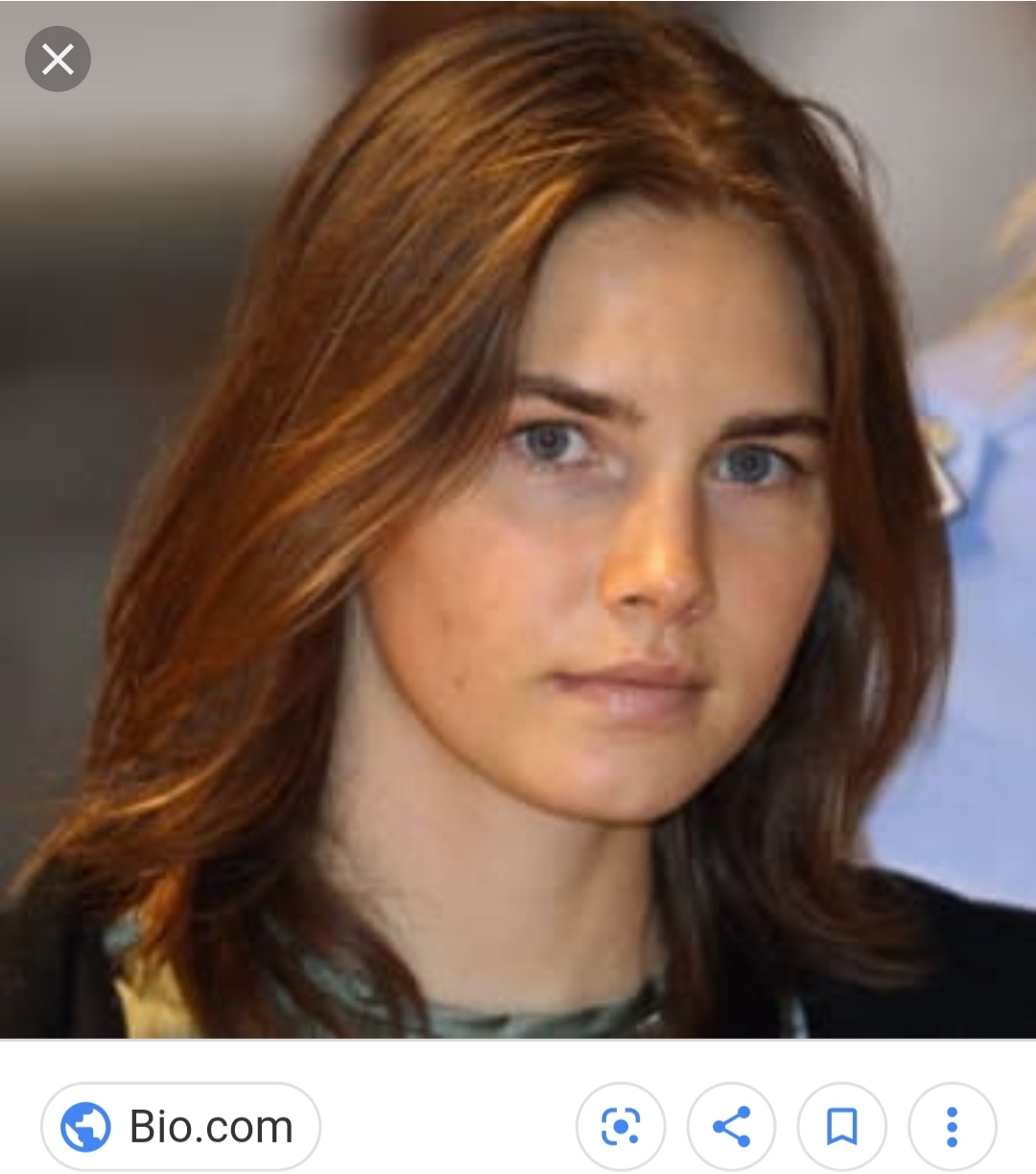 Her case just goes to show the criminal justice system is far from perfect…in any country.

She was wrongfully accused of the murder of her roommate Meredith Kercher. Amanda was found guilty twice and then acquitted twice by the Italian government.

Amanda finally broke and signed a false confession. The reason for the mess should be obvious by now—prosecutorial misconduct, police misconduct, etc—but at the time Amanda was vilified by the press and made out to be a sex-crazed lunatic by the prosecutor. Amanda did not attend her second trial—by then she was home in the US—but her ex-boyfriend did attend (he actually lives in Italy). After being finally found innocent again Amanda finished her college degree stateside and became a freelance journalist, releasing a memoir and starring in a 2016 Netflix Documentary. She also works closely with the Innocence Project.

In January 2019 the European Courts awarded Amanda the equivalent of $20,000 for Italy’s giant f*** up during her initial interrogation.