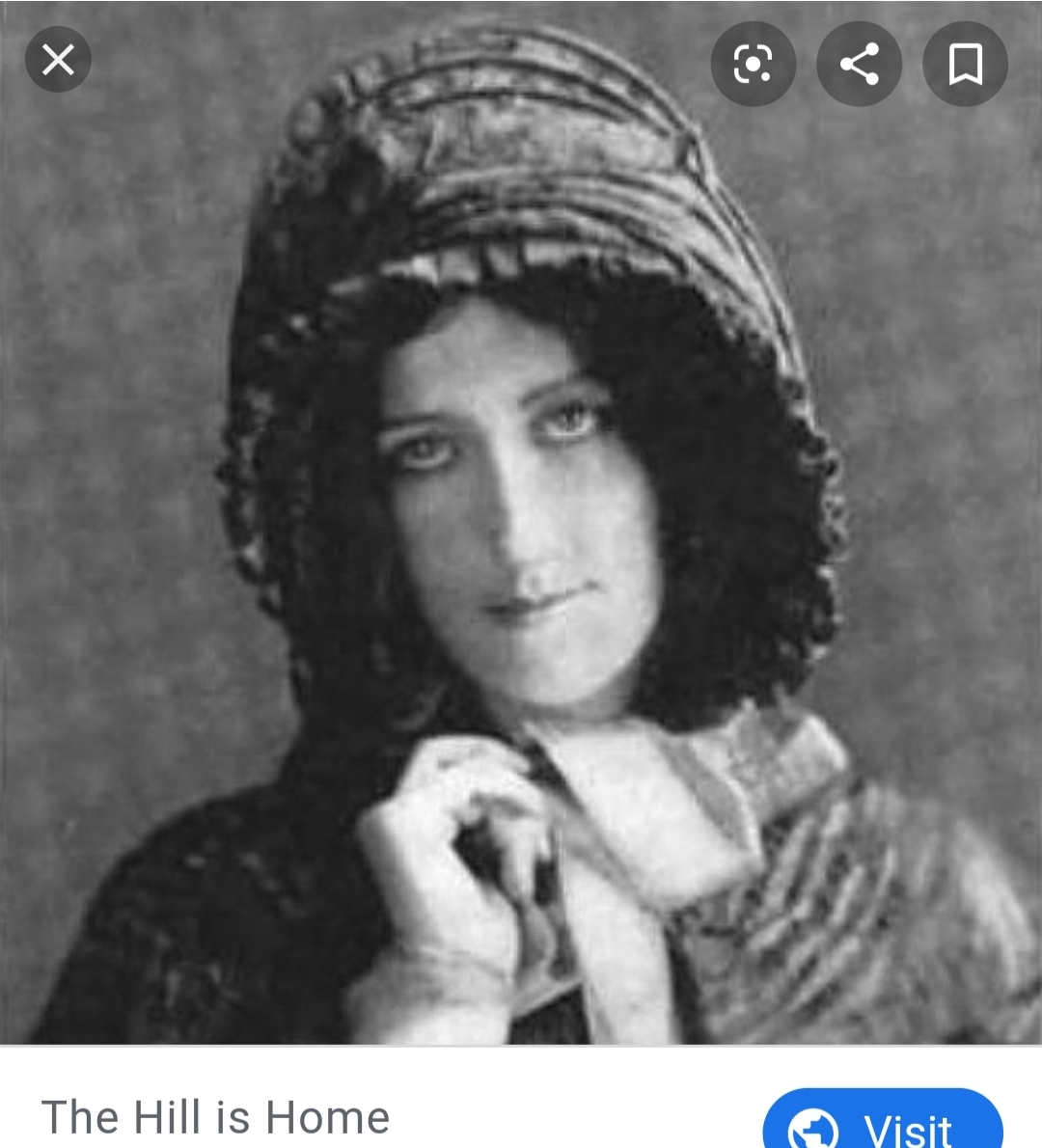 “The editress has only to say that if the people will do their duty to themselves as faithfully as has been done by them, all will yet be well…But let no man sleep at his post.”

The First Female Journalist to Interview a United States President

Anne was a travel writer and the first newspaperwoman in the United States.

She met her future husband when she was eighteen and he arranged for her education while she and her mother were employed in his care. When she was twenty-eight and he was in his fifties they got married. After fifteen years of marriage her husband died, and despite being named co-executor of his will his family contested in it and eventually won everything—leaving her destitute.

After writing several travel books and completely running out of money she went to DC to appeal to Congress for a widow’s pension since her husband was a Revolutionary War Officer.

This would eventually lead her to speaking with the Secretary of State—John Quincy Adams.

In 1829, she was arrested and convicted of being a common scold—which literally meant a public nuisance—and an evil disposed person; she was fined $10. The fee was paid by Andrew Jackson’s Secretary of War.

She interviewed several US presidents and other notable figures in early United States history, wrote several books, and published her own papers (Paul Pry first and later The Huntress). Anne was known for her controversial views on various topics, and for her outspoken critique of government corruption. Her "controversial" beliefs included being an ardent supporter of free speech, an advocate for the rights of Free Masons, various religions, and more.

She was finally granted her $40 per month pension but her husband’s family again claimed most of the money; luckily for Anne she'd carved out a pretty good financial backing for herself by that point. She continued to publish her newspaper until she died, in her eighties, just as much a badass as when she'd started her literary career almost thirty years before.

So why is Anne forgotten in the halls of Women who pushed for equality among the sexes, free speech, and education? Part of it stems from the fact that, like other women who have been conveniently “forgotten” by the modern Women’s Rights movement, Anne was never a suffrage advocate. She never stood next to the women who wanted equality and the vote; instead Anne used her time cracking jokes at the expense of men and then calling out the hypocrisy of it all. Anne was put on trial as a scold for satirizing men—but no male journalist was ever put on trial for making fun of a woman. Just something to think about.

The Trials of a Scold: The Incredible True Story of Writer Anne Royall by Jeff Biggers