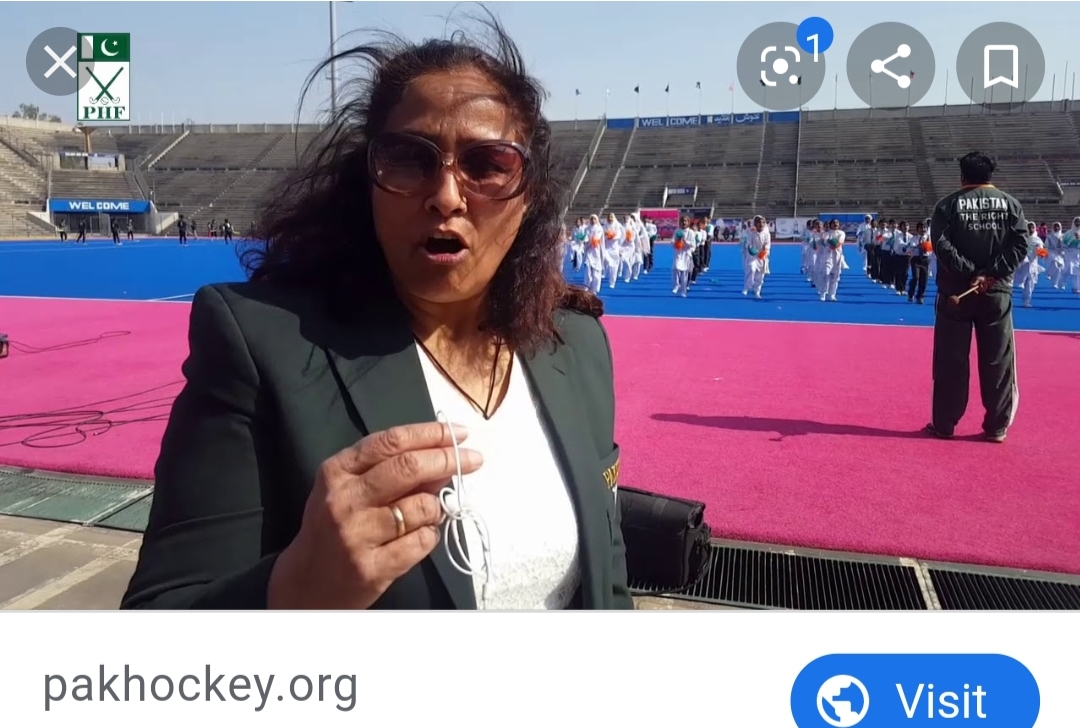 The Hockey Queen of Pakistan

Birth Date Unknown; she was born (according to Wikipedia) in British Controlled India

She is a field hockey player and league official.

In 1996, she received the Best Sports Women award from Pakistani Railways.

As of 2017 she serves as the Secretary of the Pakastani Punjabi Women’s Hockey Association and manager of the under 19 girls’ team.