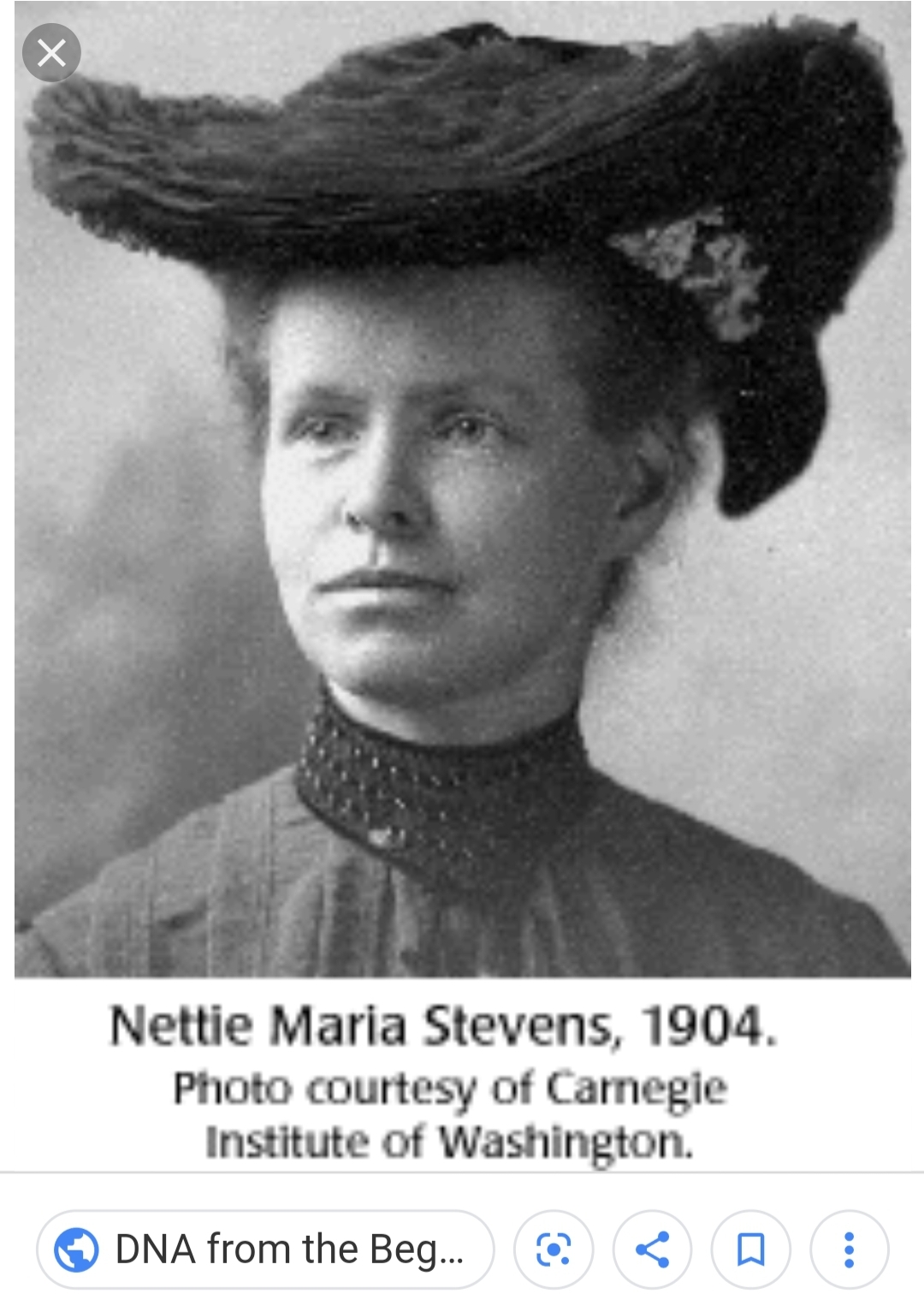 Geneticist Who Worked on the Theory of Sex Determination

Geneticist and one of two scientists who theorized sex determination by chromosomes (the other was a guy and they discovered the idea at the same time independently).

She earned a master’s degree in biology from Stanford and a PhD in 1903. She became an assistant at the Carnegie Institute.