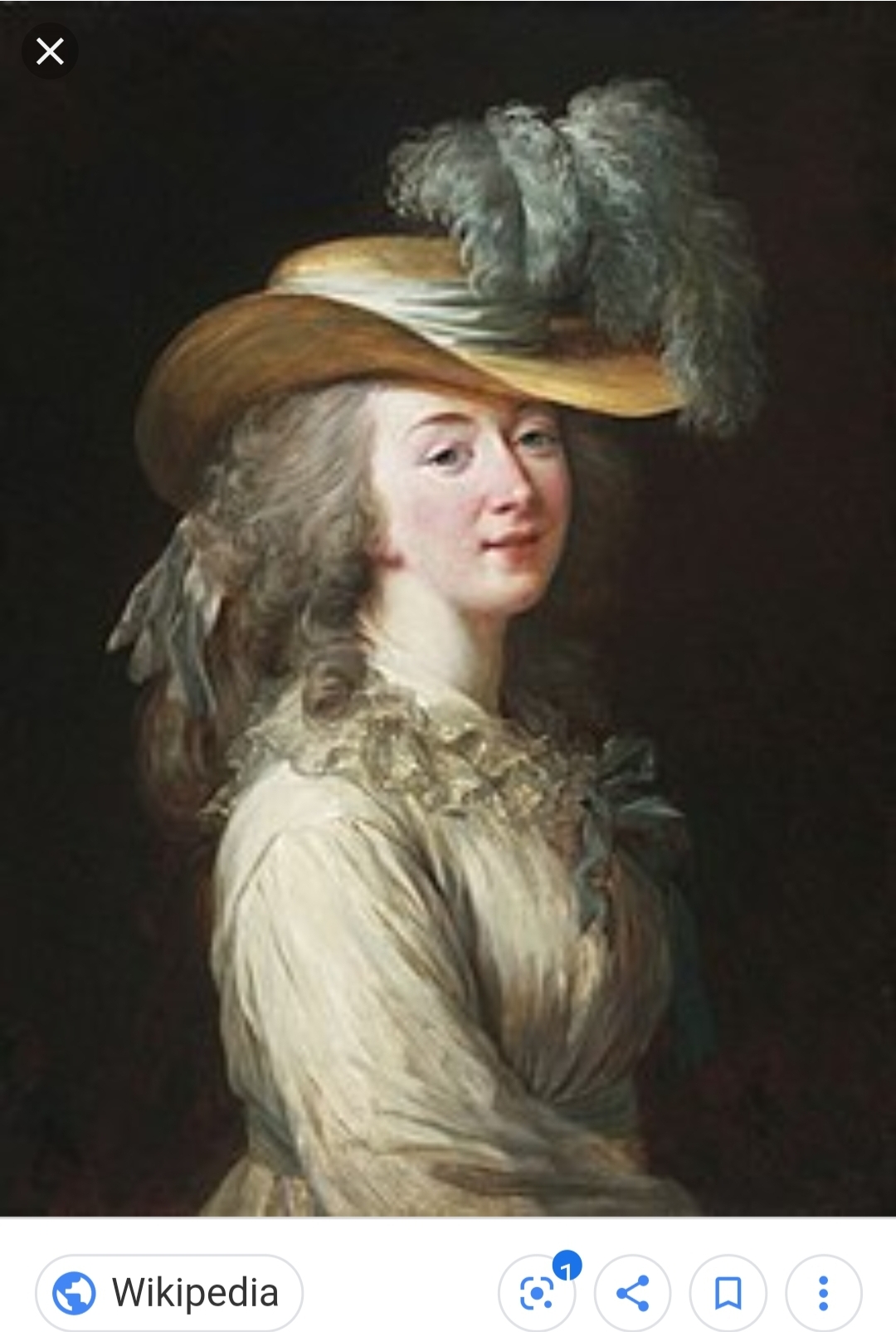 Mistress for Louis XV—she became his official mistress following the death of Madame de Pompadour in 1768 (after being hastily married off to the Count Guillaume du Barry to make things "proper”). She was the last Maîtresse-en-titre to Louis XV.

Jeanne managed to keep her position despite the king’s daughter-in-law (Marie Antoinette) showing open hostility towards her.

She was a patron to the arts and helped bring about the Neo-Classical style of art in Versailles.

Jeanne was also a personal friend of Voltaire.

Once the king died in 1774 the new king sent her off to a convent. She retired in 1776 but was later put to death during the Revolution via the Guillotine.