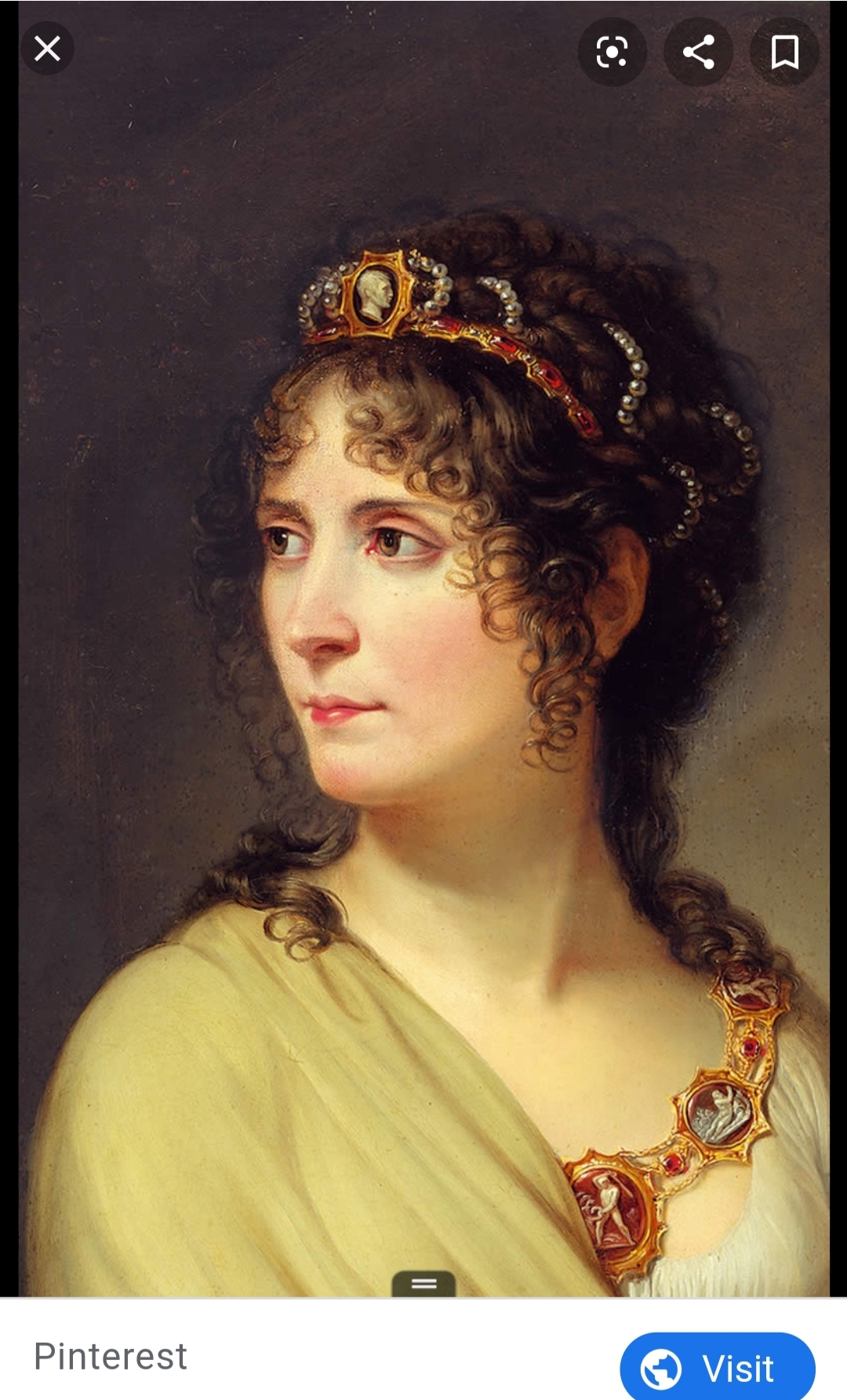 Joséphine’s first husband and the father of her two children was arrested and executed by guillotine during the Reign of Terror. She was arrested as well but escaped execution after Robespierre fell from power.

Joséphine was now a widow with two small children and no income. Her friend took her in and provided for her, eventually introducing her to the now up and coming general Napoleon Bonaparte. They married in a civil ceremony in 1796, despite the fact that Joséphine was six years old and not nearly as in love with Napoleon as he was with her.

Joséphine had numerous affairs between her first husband’s death and marrying Napoleon, and after they married, she had more affairs leading to the love between her and Napoleon not being the same it was before he learned of her indiscretions.

In 1809, Napoleon requested a divorce from her because she could no longer conceive a child to give him an heir. Despite the divorce, Joséphine retained her titles of empress and queen until 1814, passing away a few weeks after Napoleon announced his abdication from the throne.