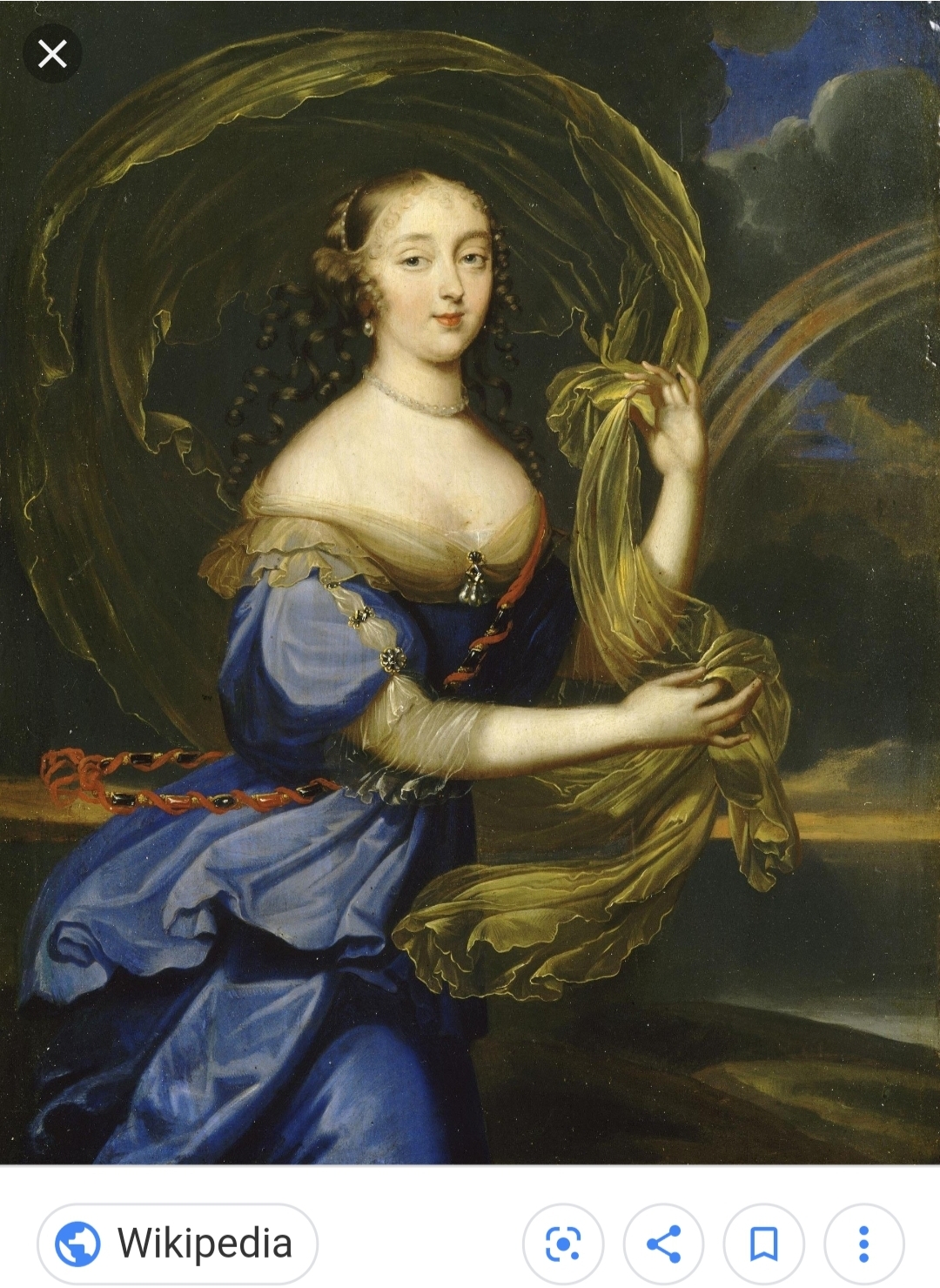 Mistress for Louis XIV of France

She first met the king in the early 1660’s as a member of the Queen’s household but she would not manage to snag his attention until around 1666 or 1667.

In 1674 it is known she completely ousted Mademoiselle de la Valliere from the position as official mistress.

Françoise-Athénaïs and Louis would have seven children together—six of whom would be legitimized by the king.

She was a patron of the arts and protected some of the most famed artists of the day.

Françoise-Athénaïs lost her position because of her quick temper that would come out of nowhere—and after being quietly pushed further and further away from the king’s bedchamber left Versailles in 1691 to move to a convent.