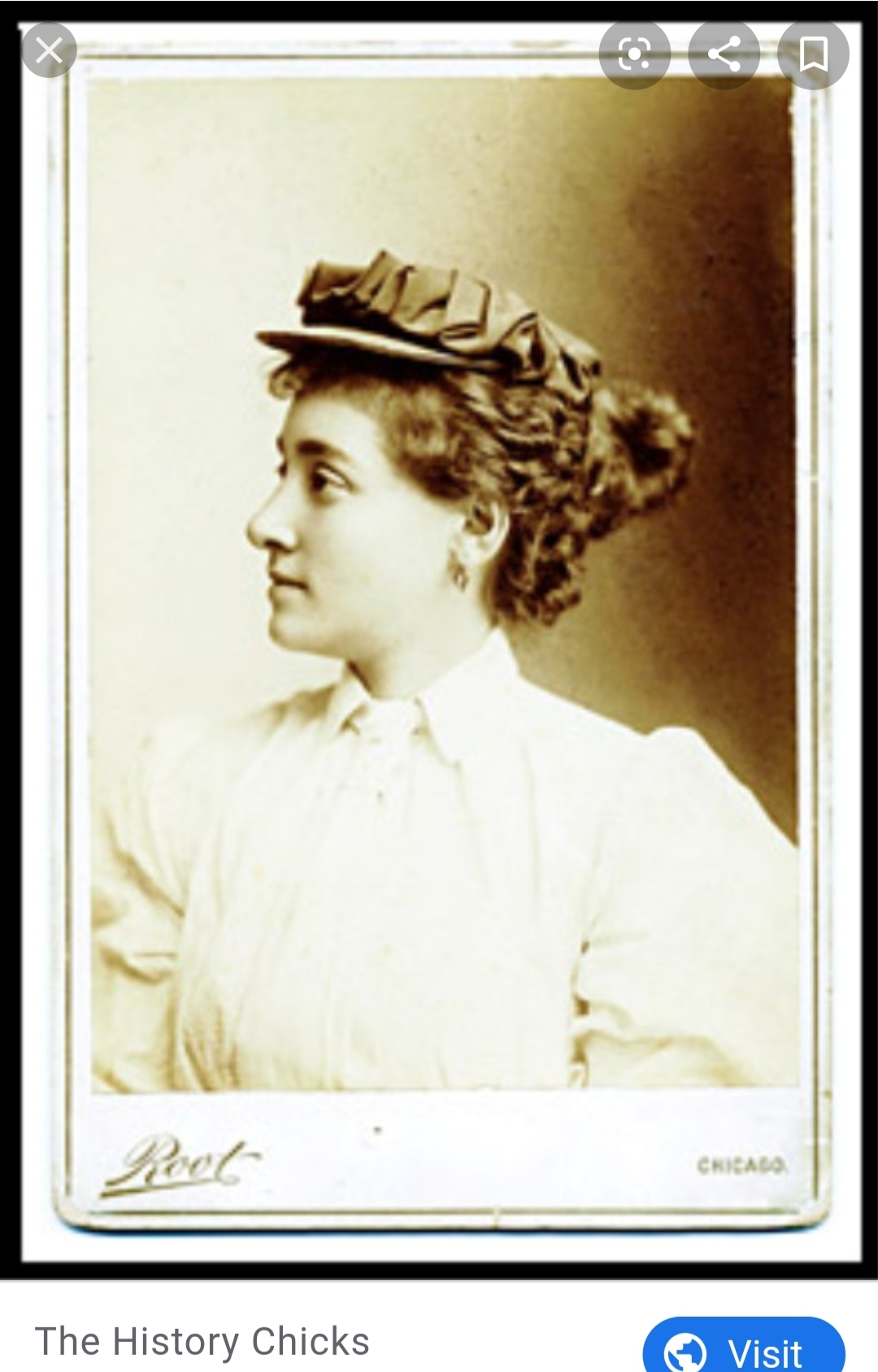 “Let me tell you what I think of bicycling. I think it has done more to emancipate women than anything else in the world. I stand and rejoice every time I see a woman ride by on a wheel. It gives woman a feeling of freedom and self-reliance. It makes her feel as if she were independent. The moment she takes her seat she knows she can’t get into harm unless she gets off her bicycle, and away she goes, the picture of free, untrammeled womanhood,” -Susan B Anthony

The First Woman to Bicycle Around the World

Annie was a Jewish Latvian immigrant to the United States. She rode her way around the globe in 1894 and 1895, after moving to Boston. The first bicycle she rode weighed around forty-two pounds, and for the first few months of the journey she wore a skirt.

Annie left behind her husband and three young children to complete the journey and even told a journalist “I didn’t want to spend my life at home with a baby under my apron every year).” She was only twenty-three or so at the time.

Annie attached banners and advertisements to her bicycle as she rode to raise money.

Once she got home to the United States she lied—a lot—about the journeys she supposedly had through Asia—all part of her own self-promotion. She even lied while on the road; frequently forgetting to mention that she was married or a mother. Her story appeared in the New York Sunday World in October 1895—written under her new pen name—Nellie Bly Jr.

After her triumphant return, Annie had another child with her husband, and worked various odd jobs and owned several businesses.

It should be noted that while she certainly circumnavigated the globe with a bicycle at her side, she most likely didn’t actually ride it the whole way and traveled through large swaths of the Middle East and Asia via steamship. It is, however, known that she rode across the continental United States, and should be given the title of first woman to do so.