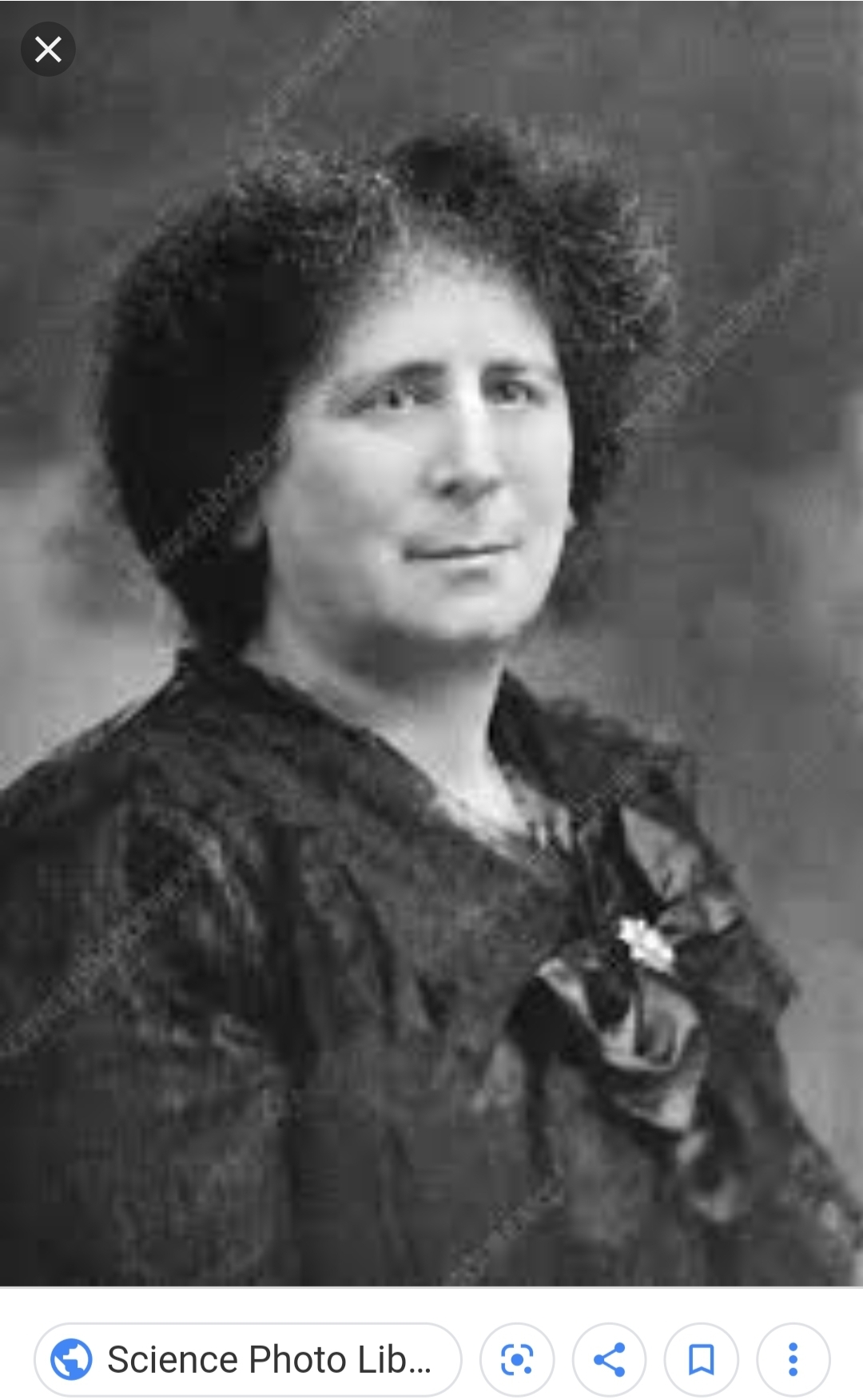 Inventor and scientist who became the first woman to ever be proposed as a fellow to the Royal Society (in 1902). She was denied on the basis that she was a married woman and therefore had no legal status under British Law.

Hertha was awarded the Hughes Medal in 1906 becoming the first woman to ever be awarded it based entirely on her own merit. Her father died when she was little (and her mother was pregnant with the family’s eighth child) plunging them into poverty. Hertha was well educated though because her aunt and uncle owned a school in London. Although she should have been awarded a degree after finishing her studies in 1881 she wasn’t granted one because Cambridge didn’t give women degrees until 1948.

She would marry the man who taught her electricity and became stepmother to his four year old daughter before having a daughter of her own. Hertha and both her daughter and stepdaughter were ardent Suffragettes (with her biological daughter even getting arrested at one point for smashing windows for the cause). She was one of the first women to work with electricity and was good friends with Marie Curie. Hertha would register twenty-six patents in all; she would also invent a special fan used to help soldiers on the British Front of World War I fight off gas attacks.