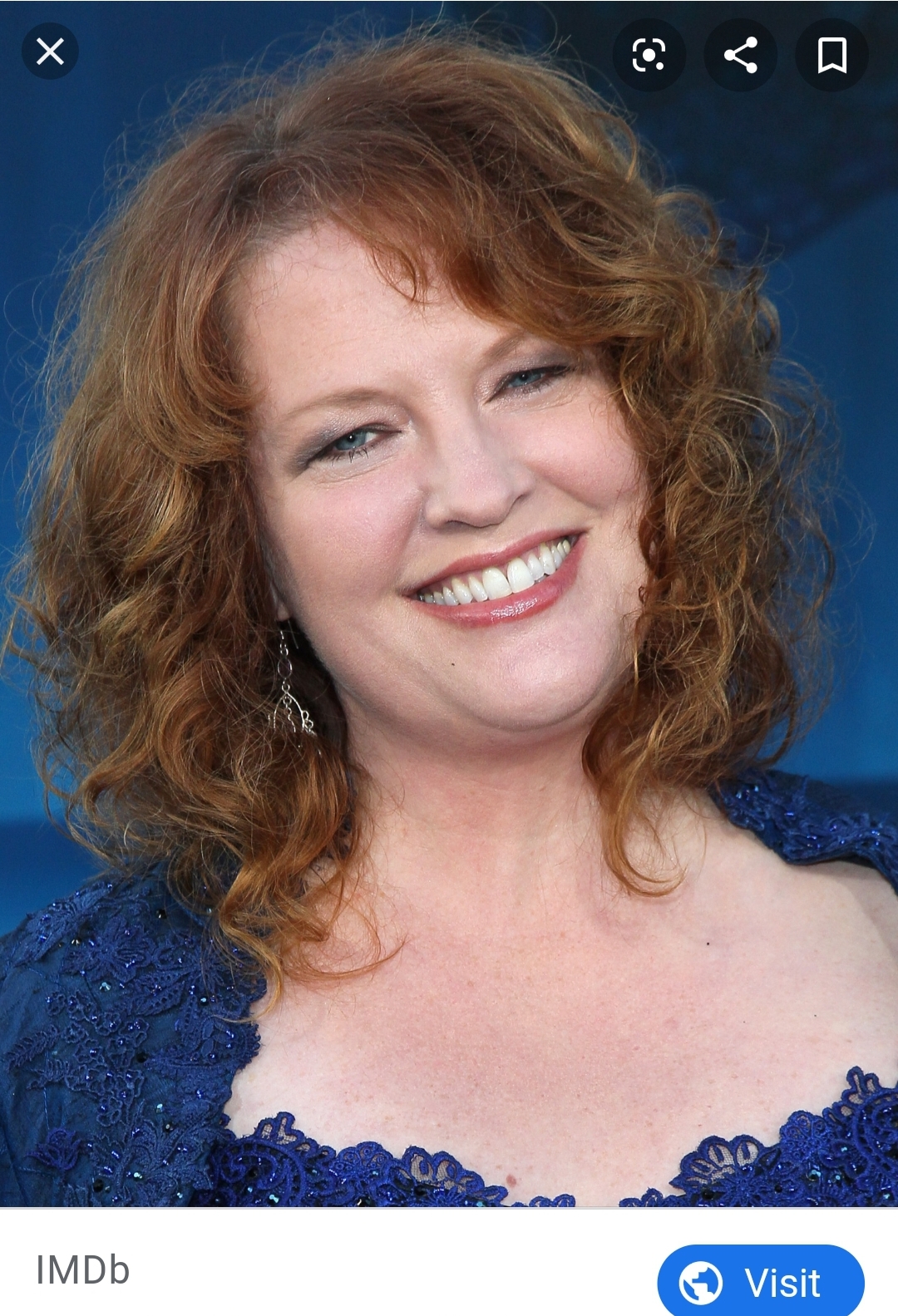 Brenda is most known for directing Pixar’s Brave (for which she shares the Oscar for Best Animated Feature Film).

She is a writer, animation story artist, and director.

Brenda was the first woman to direct an animated feature from a major studio (Dreamworks Animation’s The Prince of Egypt).

Brenda was also the first woman to win an Oscar for directing an animated feature as mentioned above.