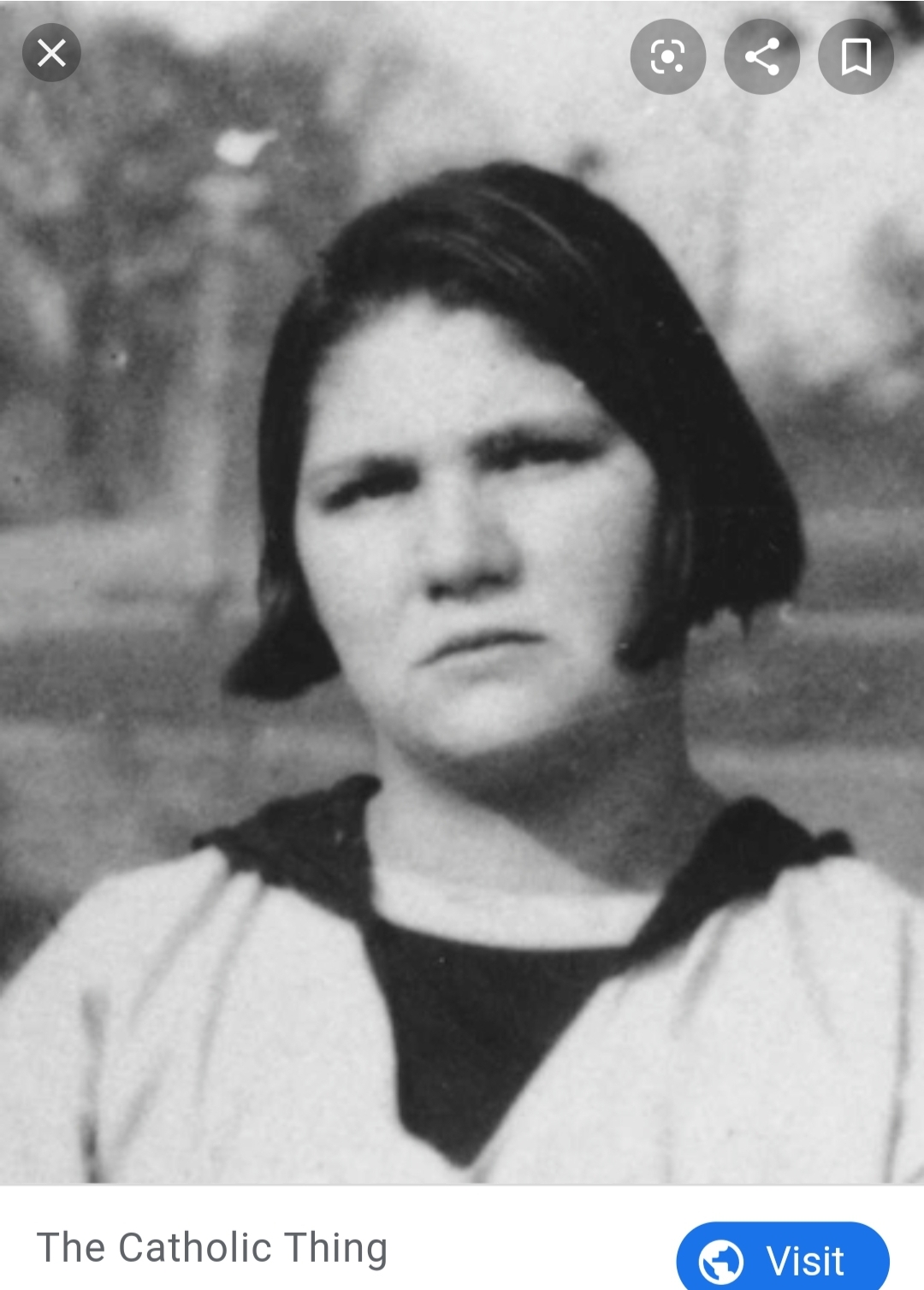 The case legalized and allowed thousands of US citizens to be sterilized for being “feeble-minded”.

Carrie’s story is eponymous with the Eugenics movement in the United States.

When Carrie was a teenager, she was raped by a relative of her foster family and became pregnant with her daughter Vivian.

After she was sterilized, Carrie was paroled and worked odd jobs throughout her life. She married twice and was known to love reading. Her daughter Vivian died at the age of eight after falling ill, though her school teachers remembered her intelligence and she made the honor roll in at least one year.

Years later, when a journalist caught wind of the story, he tracked down Carrie’s sister Doris and told her the truth, much to the dismay of her and her husband.

Carrie’s story is featured prominently in Dinesh D’Souza’s Hillary’s America, as well as in the book Imbeciles: The Supreme Court, American Eugenics, and the Sterilization of Carrie Buck by Adam Cohen. I cannot recommend the book enough, and I even made an episode about it and the eugenics movement on my (sadly now inactive) YouTube channel which I will link to the left.

Imbeciles: The Supreme Court, American Eugenics, and the Sterilization of Carrie Buck by Adam Cohen