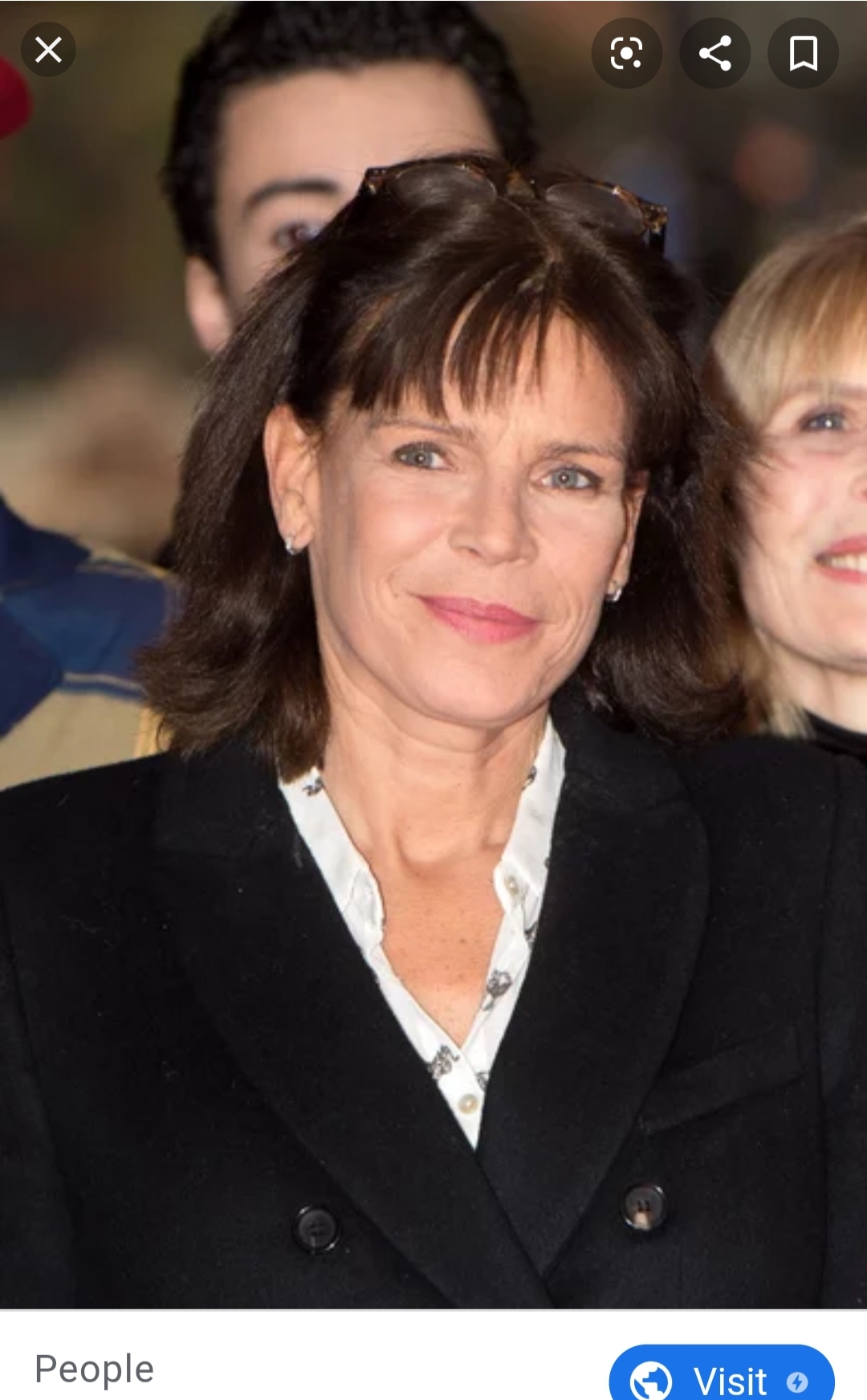 Multi-talented Doesn’t Even Begin to Describe Her

Grace Kelly’s Daughter, Stephanie is a Princess of Monaco and Countess of Polignac.

She is fluent in French, English, and Italian.

Stephanie founded Fight AIDS Monaco and is now a UN Ambassador in the fight against HIV/AIDS.

She is also a singer and gymnast.

In 2018, Stéphanie’s son Louis announced he was engaged to be married to his college sweetheart, ushering in a new era of royal weddings for Monaco (they married in 2019). Pauline, Stéphanie’s daughter, is a fashion designer who is set to design the bride’s dress. Stéphanie’s other daughter Camille is set to be a bridesmaid.