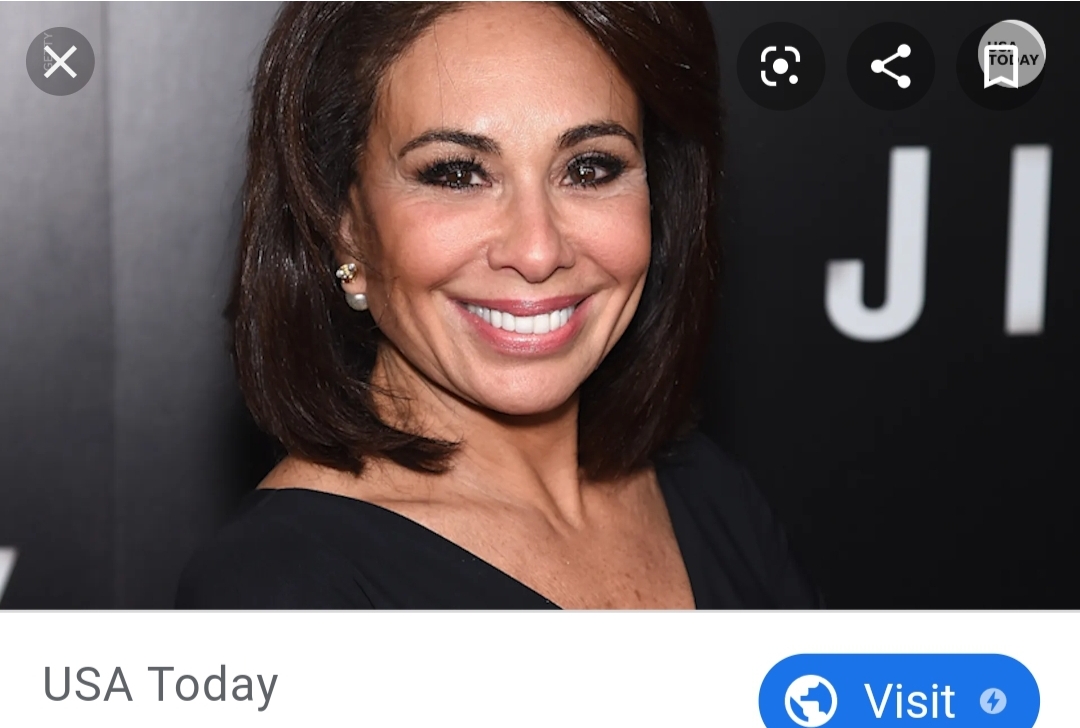 Jeanine is now the host of her own Fox News show Justice With Judge Jeanine.

She is also a former contributor to NBC News and the Today Show.

Viewers might also recognize her from several episodes of Law & Order: Special Victims Unit, where she appeared as a New York City Judge.

In 2019 Fox suspended her show for two weeks for comments she made about Representative Ilhan Omar.

Both of her children have also gone to law school.