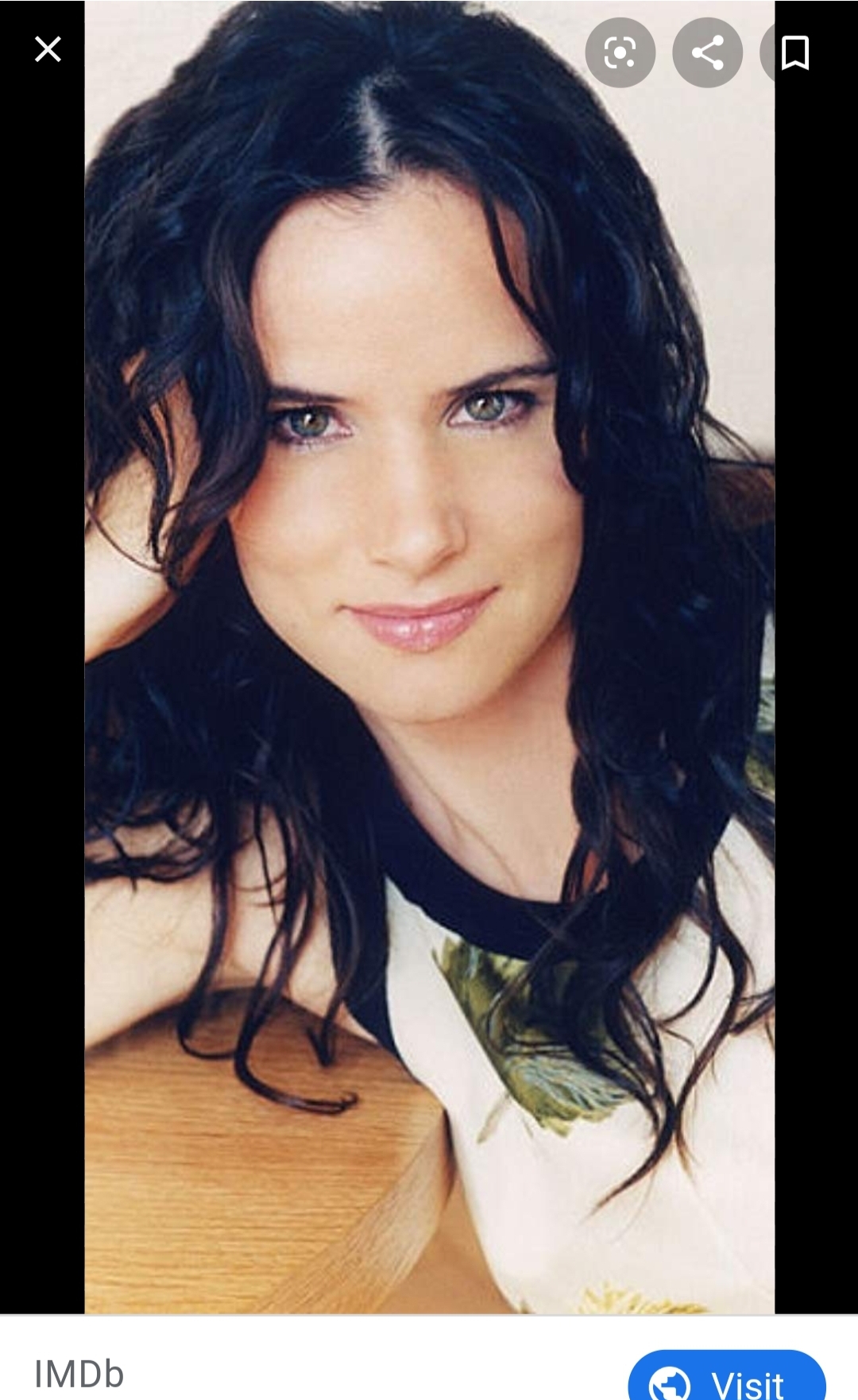 She is known for her roles in films like What’s Eating Gilbert Grape? and Whip It.

Juliette took six years off of acting to pursue a music career, but eventually returned to Hollywood. She released two albums during that time and toured with her band Juliette & The Licks. They even appeared at Vans Warped Tour 2004.

She has no children, but according to her IMDb page was legally emancipated from her own parents at the age of fourteen, years after she'd begun her acting career.

Earlier in life, she dated Brad Pitt for four years, despite their ten year age difference (she was reportedly sixteen and he twenty-six when they began dating). She later went on to marry a professional skateboarder (they divorced but are still friends).

She is also reportedly a very outspoken defender of the Church of Scientology.