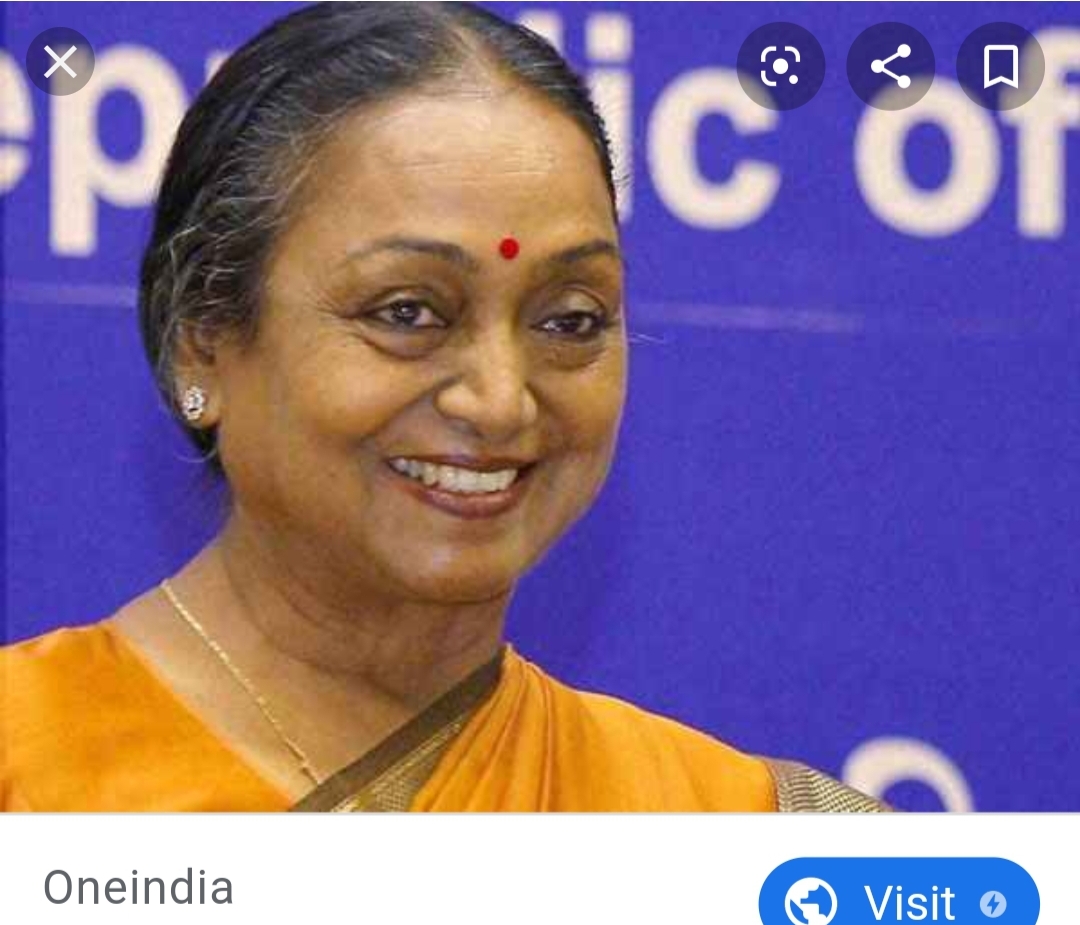 Meira is a politician and diplomat.

She was born into a political Dalit Family (Dalit means untouchable—today they are called Scheduled Caste), but obviously didn’t let that stop her. Her father served as Deputy Prime Minister of India.

Meira led several initiatives as speaker including trying to reduce the amount of paper used in India and helping to combat violence against women.

In 2017, she was the United Progressive Alliance nominee for president, but she was not elected to the position.

In 2019, Meira’s son Anshul Kumar was one of two appointed to serve as a national spokesperson of the All India Congress Committee, showing that politics definitely runs in the family.