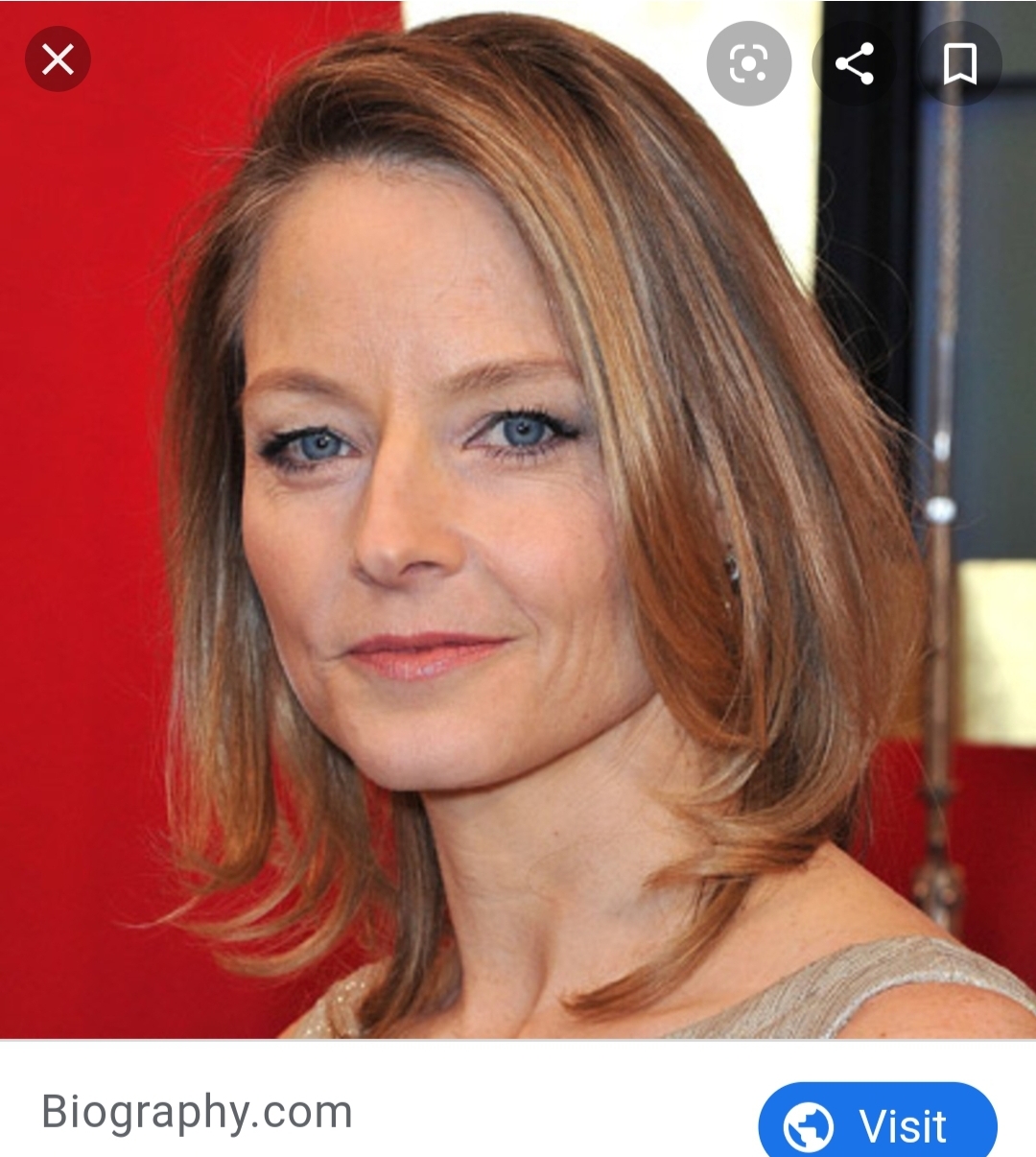 Jodie is most known for her role as Clarisse in the The Silence of the Lambs. She used to work a lot more as an actress but has slowed down as she aged. In one of her more scandalous roles, she portrayed a twelve year-old prostitute in Taxi Driver when she herself was still underage.

Jodie is also remembered for being the subject of a delusional man who attempted to assassinate President Ronald Reagan to win her love.

She is reportedly fluent in both French and Italian.

Jodie keeps her private life just that, private, but in 2014 she married Alexandra Hedison, a photographer. She also has two children that she shares with former partner Cydney Bernard.