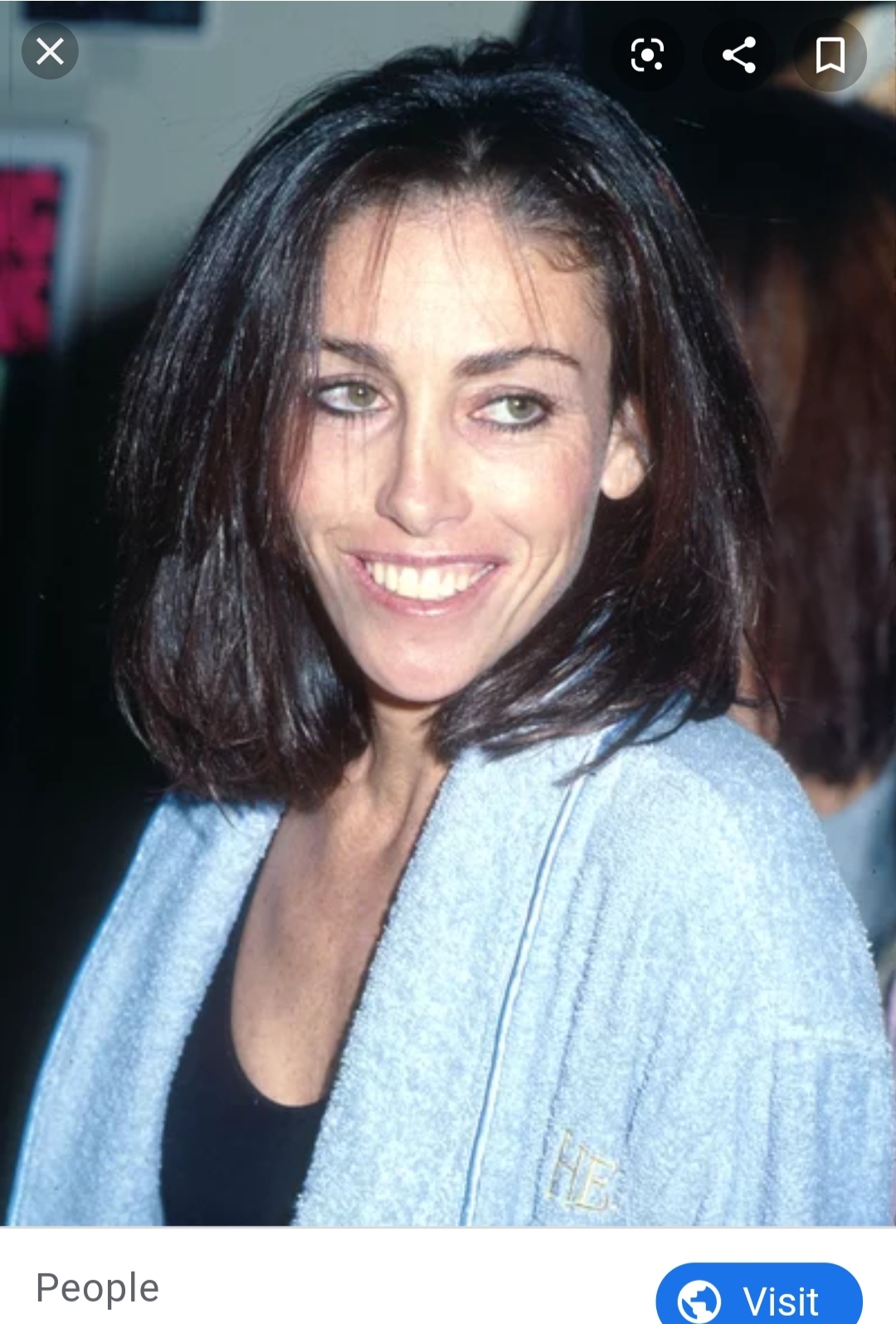 She reportedly dropped out of high school in the tenth grade, but that never seemed to slow her down.

Heidi was known as the Hollywood Madam because she provided prostitutes to high class men in the silver city like Charlie Sheen among many others.

She was charged with pandering in 1993 and her little black book of clients became as infamous as her (but to this day she’s never revealed the contents).

Heidi’s California conviction was overturned on appeal, but she was then tried in Federal Court and received a thirty-seven-month sentence for tax evasion and money laundering.

After her conviction and sentence were carried out, she continued to have big plans for herself, including opening a legally run brothel in Nevada and a clothing boutique in LA. She has also reportedly been barred from entering Canada because of her conviction.