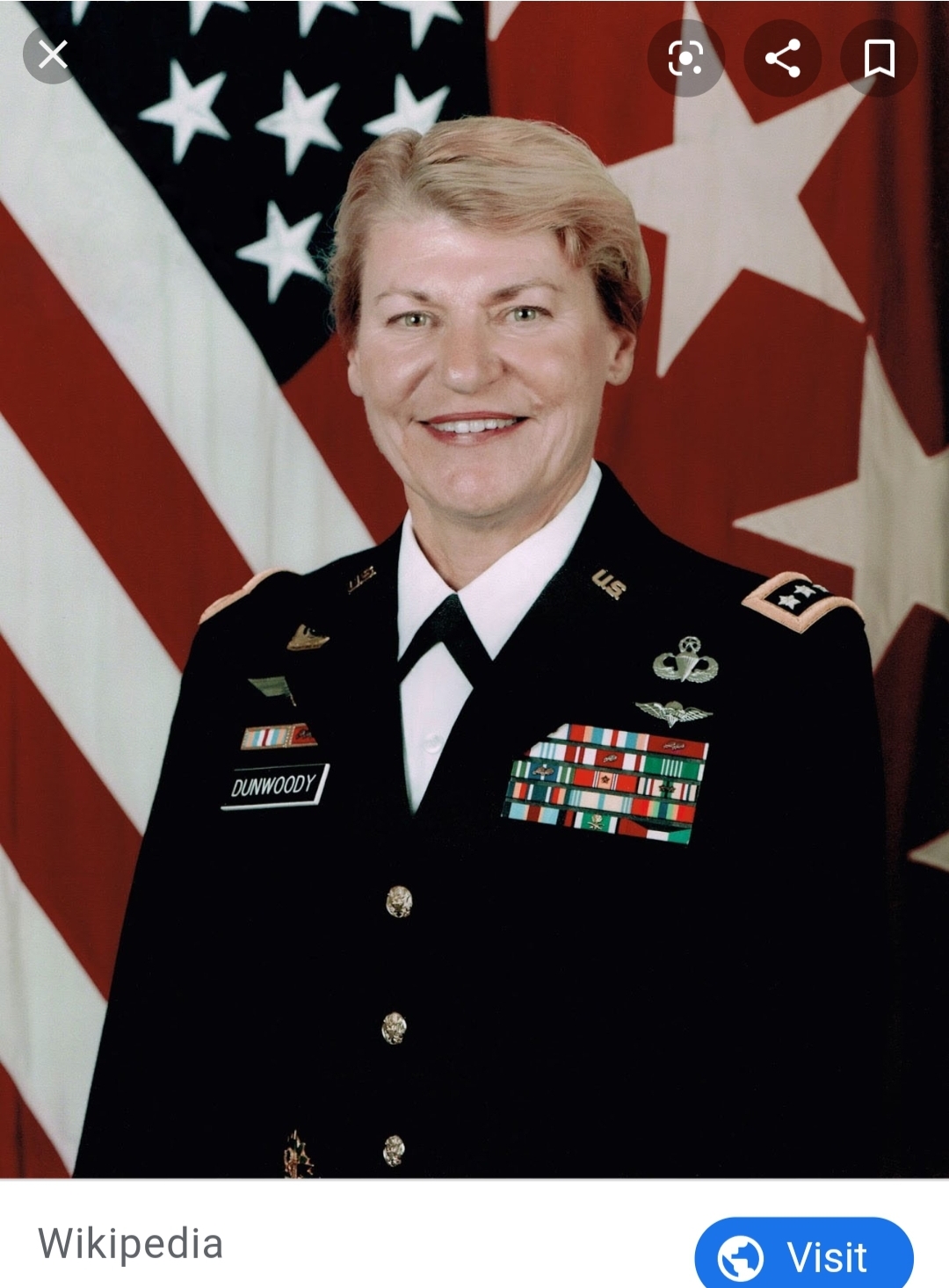 Ann earned two master’s degrees while in the service—one in logistics management and one in national resource strategy.

She was awarded the rank of Four-Star General after thirty-three years in the service, in 2008.