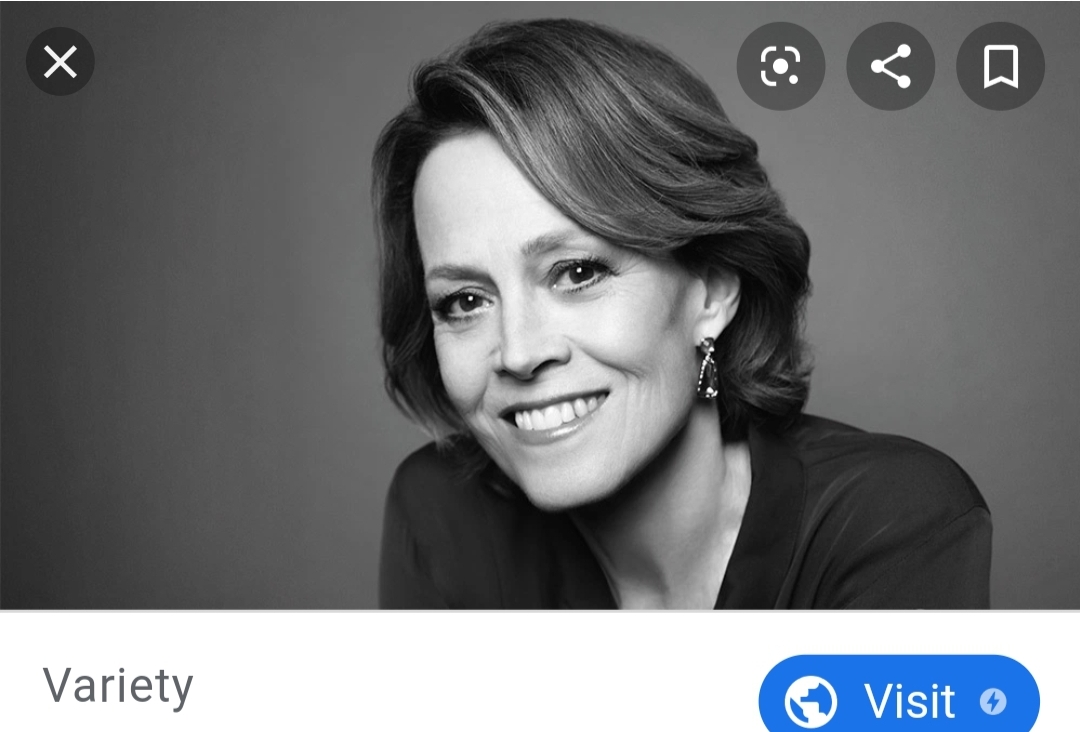 Actress who has been dubbed the “Sci-Fi Queen”

Sigourney has been given the title because of her numerous roles in the genre—most prominently as Ellen Ripley in the Alien Franchise.

She stands at nearly six feet tall—and at the age of thirteen she had already reached five foot ten.

Sigourney has also notably appeared in the Ghostbusters franchise, the Avatar franchise, and the Disney Channel Original Movie Holes. Her voice can also be heard in the Disney Pixar Film Finding Dory.

She has been nominated for the Academy Award three times over her career. Sigourney is married and has one child.