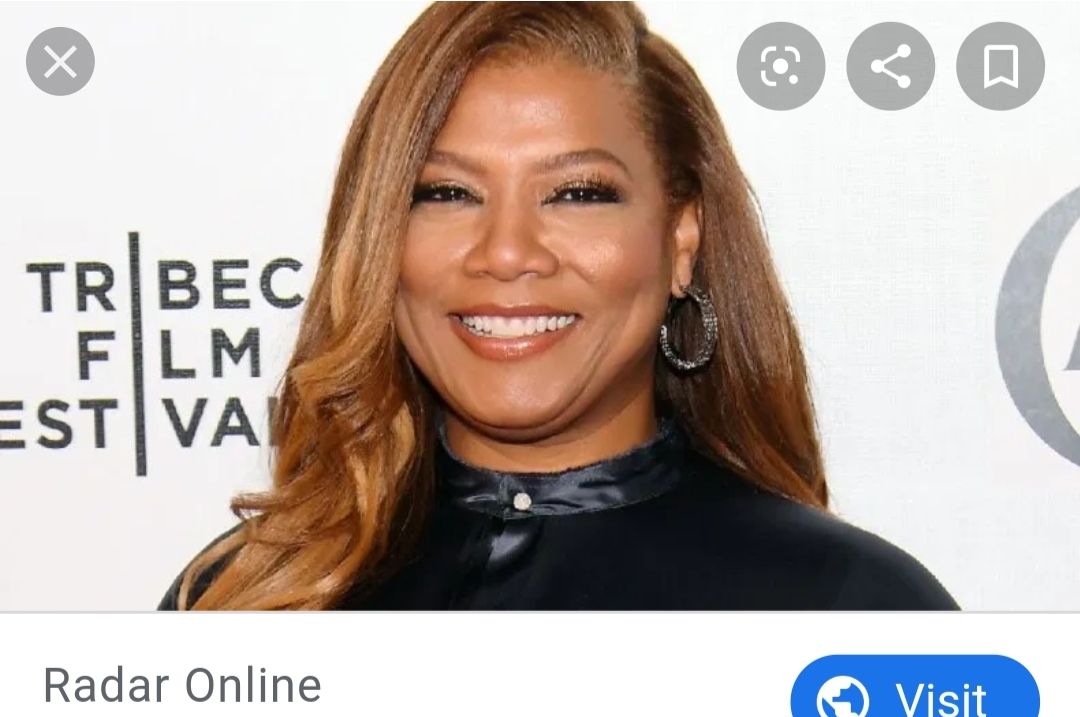 She is a Grammy award winner and known for her roles in the films Chicago, Bessie, and Hairspray.

Queen Latifah received an Oscar nomination for her role in Chicago but lost out to co-star Catherine Zeta-Jones. Her first album sold over one million copies, and she has worked as a spokesman for Covergirl Cosmetics.