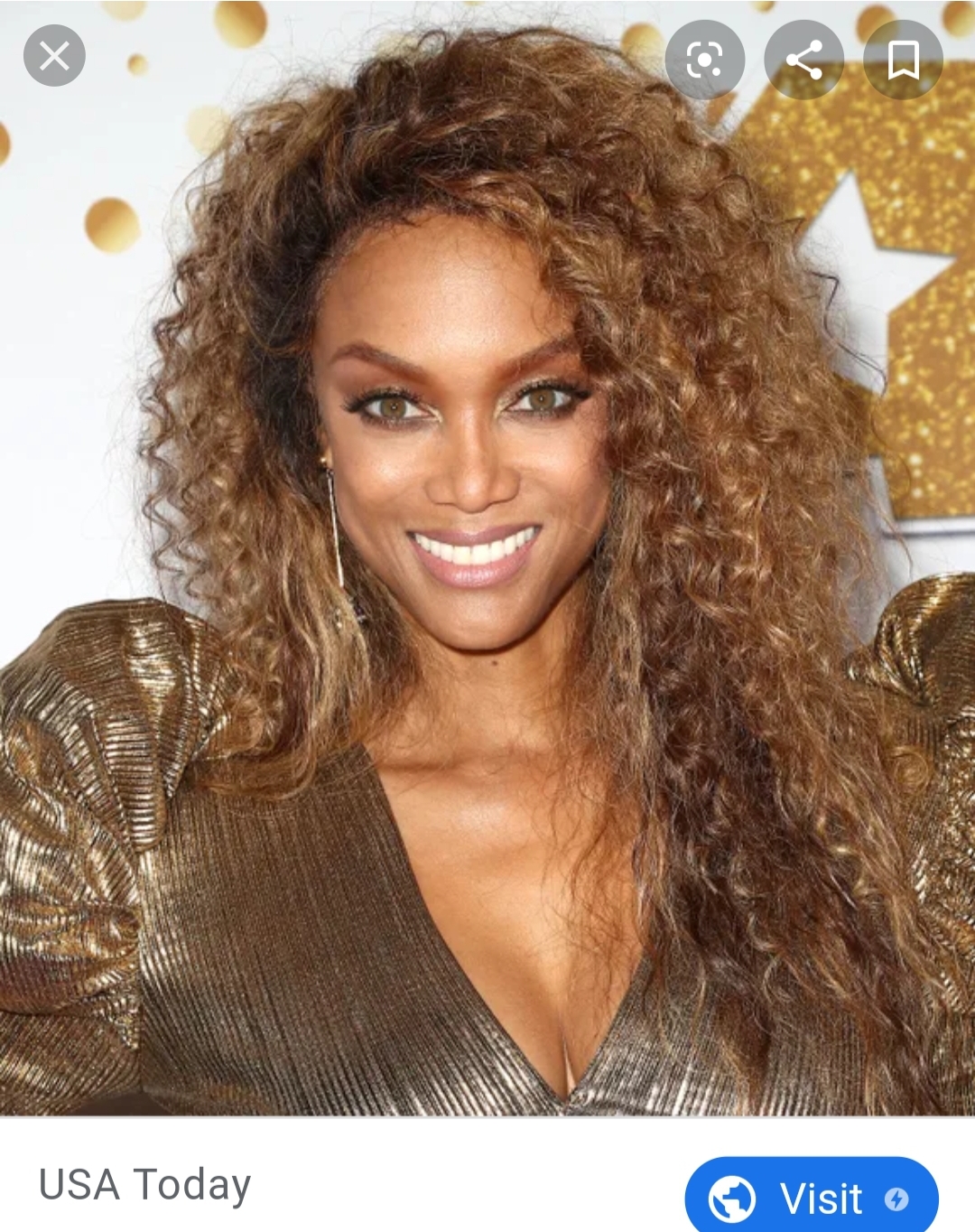 Tyra is most known for being a Victoria’s Secret model and host of America’s Next Top Model and the Tyra Banks Show.

Tyra has also launched her own cosmetics line and is the current host of America’s Got Talent.

In 2016, Tyra and her then partner Erik welcomed a son via a surrogate, York Banks Asla, after many years of being open and honest with her struggles with infertility issues.