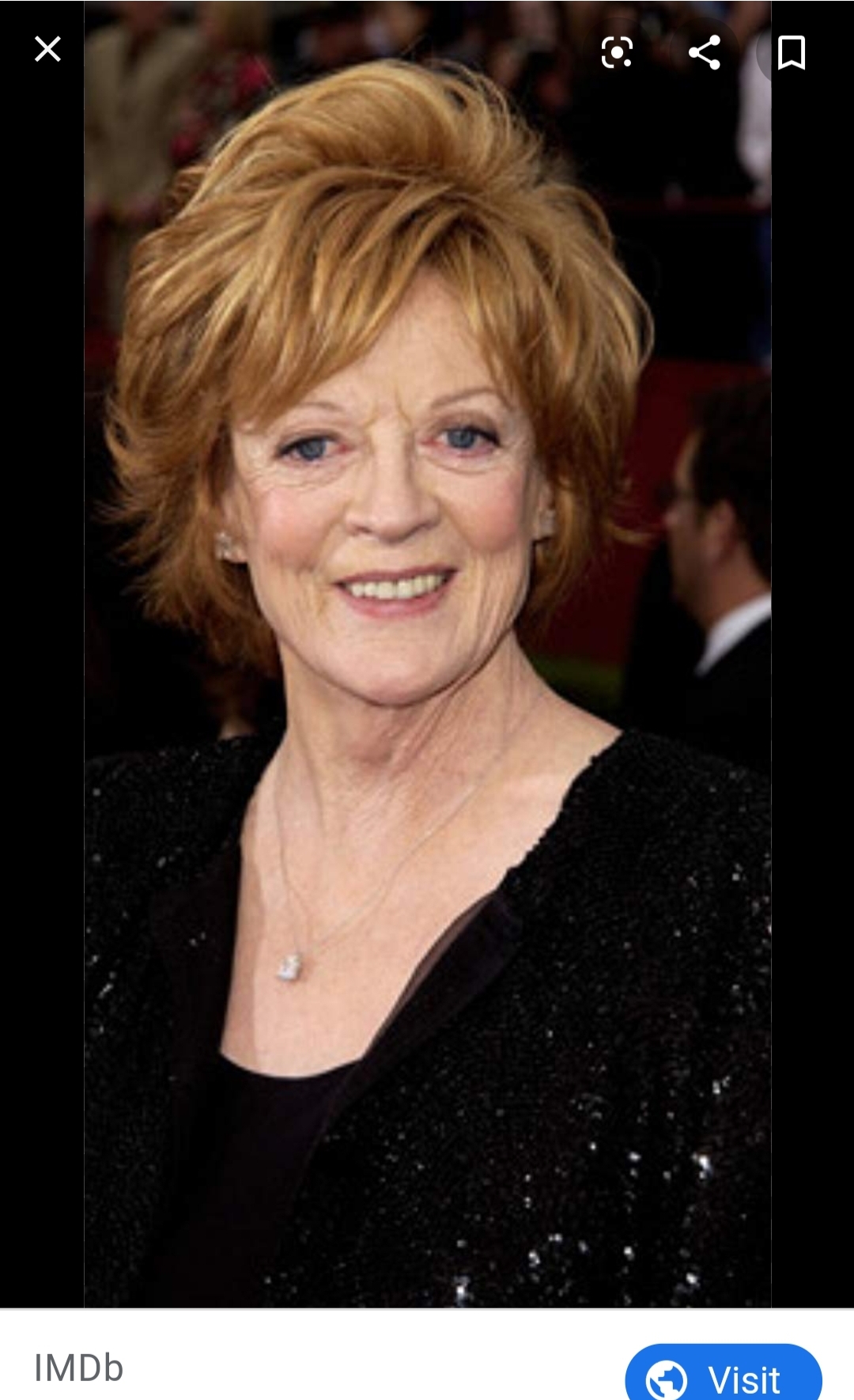 Actress on Stage, Film, and Television

Maggie has appeared in over fifty films—most notably in all eight Harry Potter films as Professor McGonagall and the Downtown Abbey television series.

Maggie has been married twice and was widowed in 1998. She has two sons.

In 1990 she was named Dame Commander Order of the British Empire.

In 2008, while filming Harry Potter and the Half-Blood Prince, Maggie was simultaneously undergoing chemotherapy to battle Breast Cancer. She not only survived her fight but continued to act without letting it stop her.